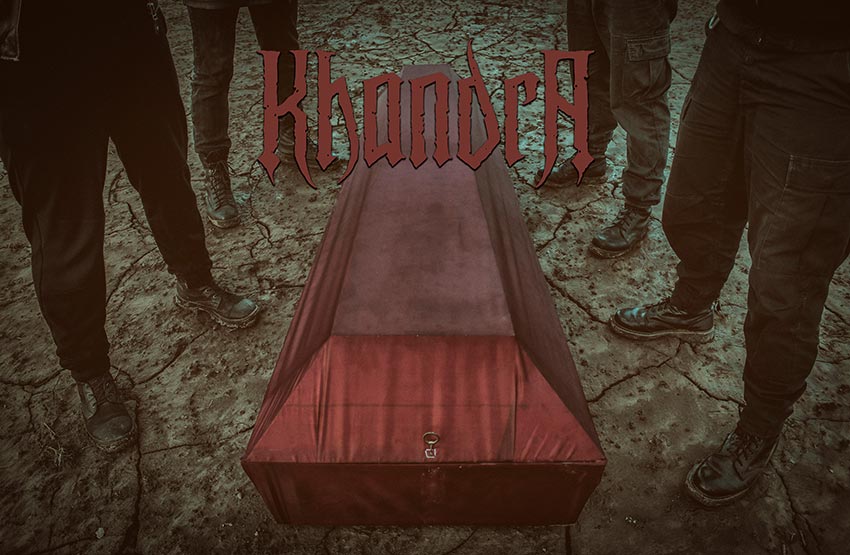 Season of Mist is proud to announce the signing of Belarusian black metal band Khandra, which features Essence of Datum guitarist Dmitry R. The band will release their new record in 2021 via Season of Mist Underground Activists.

Khandra comments: “The soil was fertilized with bones. It lifelessly has spawned ‘All Occupied by Sole Death,’ as shall be witnessed through the portals of Season of Mist.”

Check out the discography of Khandra on Bandcamp HERE.