Commenting on the new full-length, the band says:

Two years after the release of Faustian Ethos the coven of Acherontas returns with a monumental album, delivering the most mature, potent and diverse offering throughout a vibrant discography of 23 years up to date, fulfilling the promises left abound with closure of the triptych Psychic Death. The shattering of Perceptions and the unfolding of the Psyche. A manifest of sound, spirit and matter, blending across the ancient routes of divination. Across all the cardinal directions, the core elements of the Psychic structure detonate and flourish, risen and aflame as a newborn supernova, embedding axioms and attributes on the vital points of existence, on the ethers as in the depths. The uncharted map of man’s subtle anatomy becomes flooded with the governing universal force of Vitae, the arrows of Life, the nectars of Death and the flames of Rebirth. The crystal halls of the Psyche reverberate, once more, with a monumental milestone to glorify the Ascension to Godhood, the Devil and the Inner Demon. Expect a fierce return deep into the roots of the 90s that we had grown up and evolved through the Black Arts… No more words… Actions define Men and the Brave Spirits.

Tracklist:
1. Paradigms of Nyx
2. Κiss the Blood
3. The Brazen Experimentalist
4. Psychic Death “The Shattering of Perceptions”
5. Coiled Splendor
6. The Offering of Hemlock
7. Sermons of the Psyche
8. Μαγεια των καθρεφτων (Magick of Mirrors) 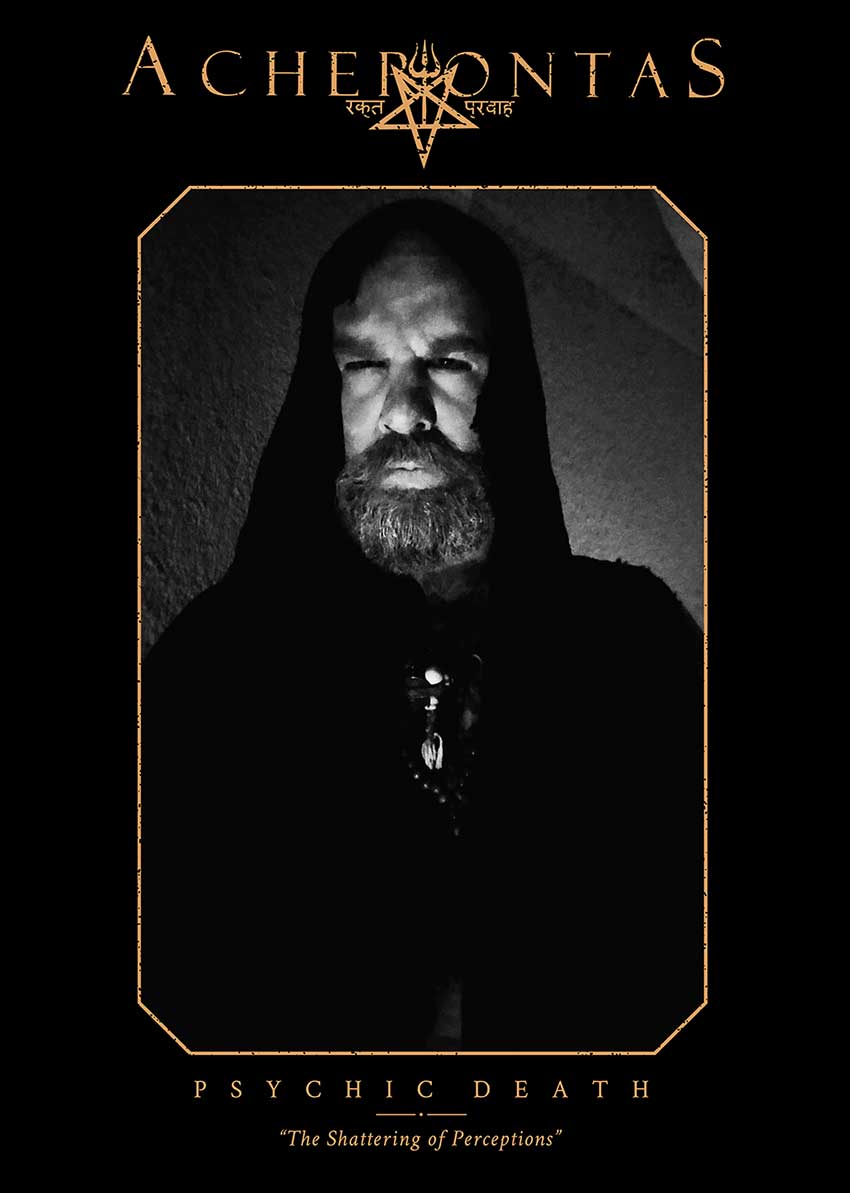