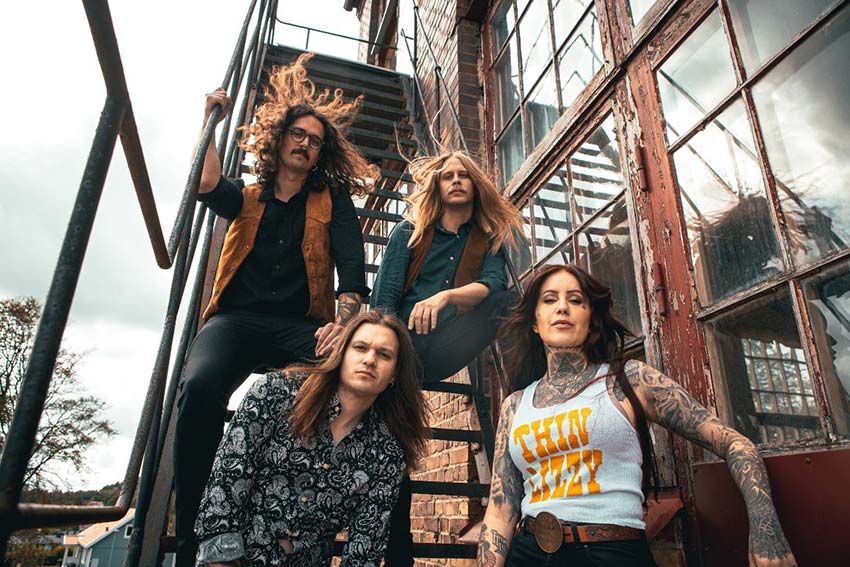 Gothenburg-based up and coming hard rock firestorm Acid’s Trip unveil a second track taken from their debut full-length ‘Strings of Soul’ on Heavy Psych Sounds. Stream “Just A Man” now on Outlaws Of The Sun website! [LINK – the track is also embedded below]

With an uplifting southern rock feel, this new track “Just A Man” reveals the band’s wide sonic palette and full potential. Says the band: ”Just A Man is a dark melancholic hit filled with up-beat guitars and melodies that just won’t go away! This song is about rough emotions, a ’ball and chain’. It hits you in the feels and it captures that moment of defeat while becoming your true self. Get down, stand up and rise!”

High energy rock’n’roll with string-bending licks, a touch of soul and a blazing organic beat: this best describes Acid’s Trip. The Gothenburg foursome is ready to unleash their debut album ‘Strings of Soul,’ an action-packed, boogie-driven 12-track that spiritedly follows on the heels of Thin Lizzy, Lynyrd Skynyrd and the Hellacopters. It’s so easy to get compelled by their early 70s vibe: just close your eyes and follow Acid’s suave vocals. ‘Strings of Soul’ was recorded during the summer of 2020 by the band themselves, and mixed and mastered by Ola Ersfjord (Honeymoon Disease, Tribulation, Dead Lord).

Don’t forget to check out their previous single “Faster, Chopper, Boogie” at this location. 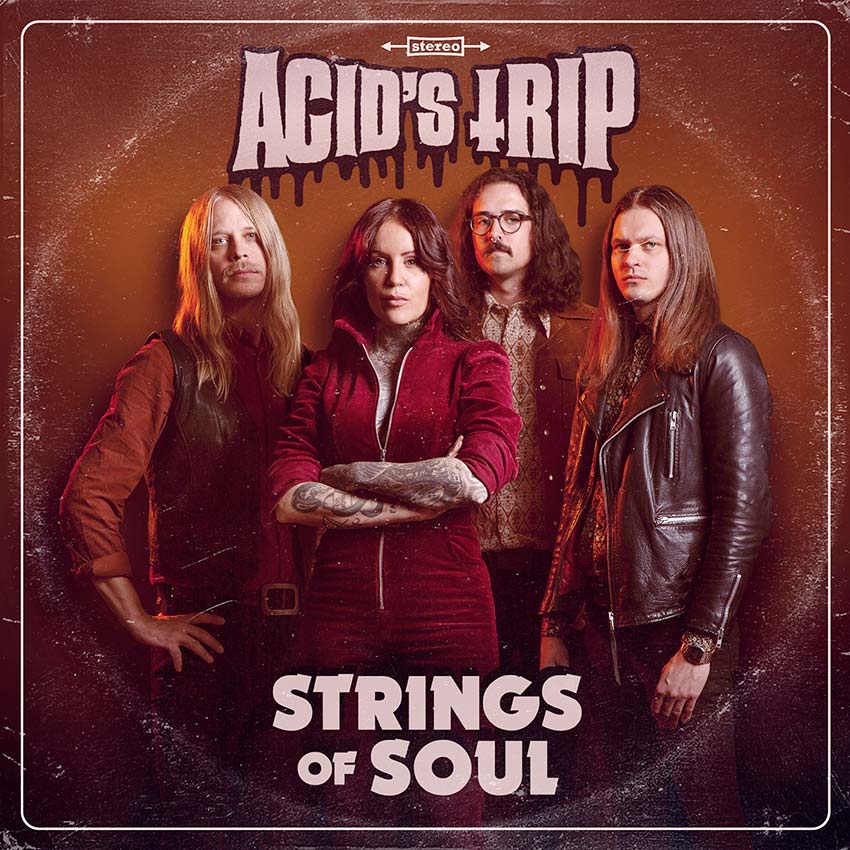