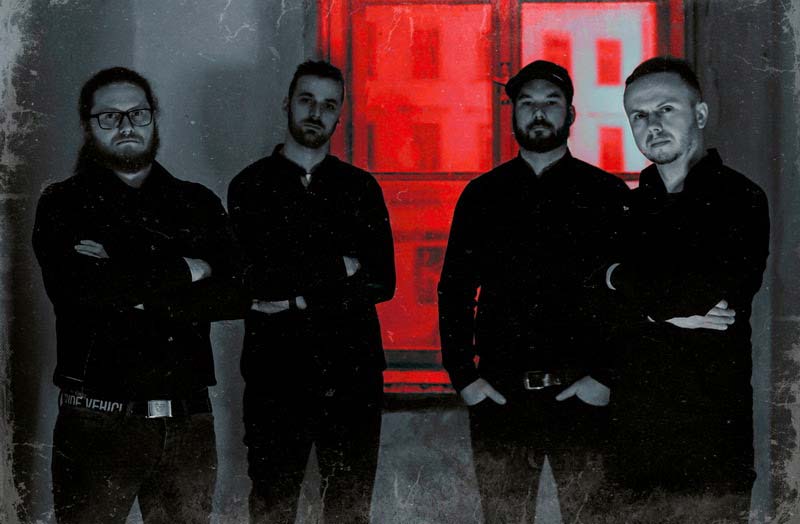 The Czech band was formed during the fall of 2015 from ex members of the band Born Again. All the members of Indrid Cold were active in various other bands from the local metal and punk scene. The band’s name comes from the movie The Mothman Prophecies, based on the 1975 book of the same name. In the first years of their existence, the band recorded several singles and played many successful concerts in the Czech Republic. At the end of 2019, the original singer left the band and so 2020 was a new beginning for Indrid Cold. With new found force, the band continues in a four-member line-up and wrote songs for their debut album ‘Monument Prázdnoty.’

In autumn of 2020, ‘Monument Prázdnoty’ was recorded and produced by the band and masterd by Cult Of Lunas’s Magnus Lindberg at Redmount Studios in Stockholm. The album will be released worldwide via Sliptrick Records.