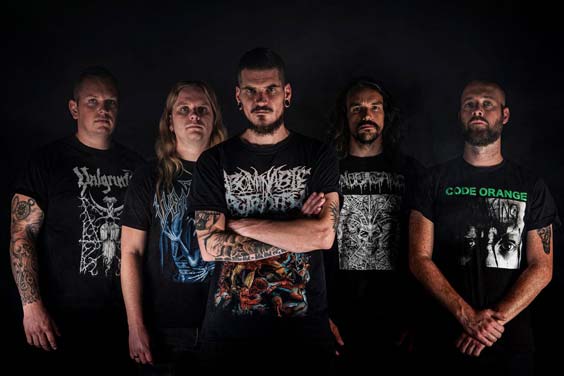 Sepiroth is a brutal old-school Death Metal band from Sliedrecht, the Netherlands. The band has been founded in 2003 by drummer Damiën and guitarist Chris. In 2007 the band released their first 3-track e.p. ‘Dying For Hatred’ followed in 2011 by their first full length ‘Breaking The Codes Of Silence.’ In 2015 the band released their second full length album ‘Uninvolved.’ The album was a concept about the UN forces witnessing the horrors of the civil war in former Yugoslavia.

In 2020 Sepiroth signed a deal with Petrichor for the release of their third full length ‘Condemned To Suffer’. It will see the light in June 2021. With the current line-up, Sepiroth wants to take their crushing Death Metal to the stages of world with more power and strength than ever before.

Check out the first lyric video for “Embedded Defects” here: 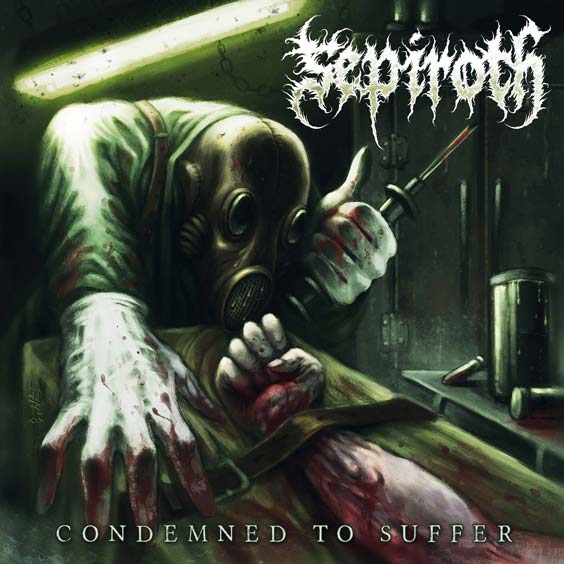