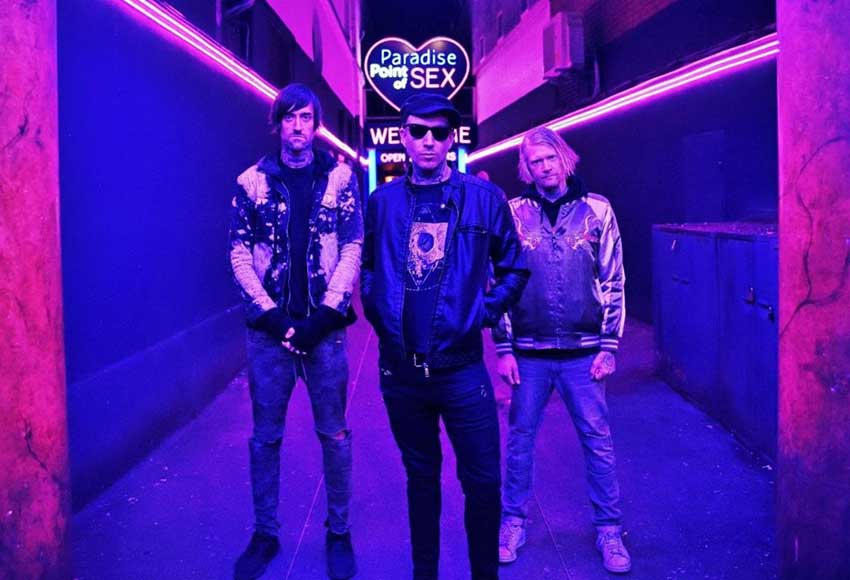 Industrial pop trio AESTHETIC PERFECTION has revealed a video for fan-selected track “Supernatural,” marking the end of the band’s Into the Black era.


Choosing the song for the final music video for the Into the Black album was left in the hands of the Imperfect Society, a community of AESTHETIC PERFECTION’s most dedicated and ravenous supporters. Their votes overwhelmingly called for “Supernatural” and the band obliged.

“Supernatural” reflects on AESTHETIC PERFECTION founder and leader Daniel Graves’ loss of faith in the divine and process of learning how to find purpose in an uncaring universe. Shot in Leipzig, Germany, with Eulenherz Artwork, the song was brought to life using two characters who represent different sides of Graves’ personality, essentially, in a struggle for his soul.

“I grew up in what could only be described as an abusive evangelical Christian household,” Graves says. “Letting go of years of indoctrination was necessary, but incredibly difficult. Like with all things in life, it was not black and white. As a religious person, I never felt more alive or more connected to my community. I existed with a profound sense of purpose. However, I also felt immense shame for being who I was and tormented by the fear that I would be damned to an eternity in hell. Once I let go of the fear and learned to forgive my family for everything they put me through, I recognized that salvation was in my own hands. I could define my own purpose in life.”

Since forming AESTHETIC PERFECTION nearly two decades ago, producer Graves has released five full-length albums, numerous singles and music videos, all the while reinventing what it means to be a dark electro artist. Blending industrial, pop, goth, and everything in between, AESTHETIC PERFECTION defies definitions in a world that demands them.

Into the Black is the most mature AESTHETIC PERFECTION album to date. Dark and gritty, yet undeniably catchy and melodic, Into the Black builds upon the band’s past while solidly keeping its eyes focused on the future. From the haunting electronic melodies of “Supernatural” to the twangy guitars of “Echoes”, from the punch-to-the-gut beat of “No Boys Allowed” to the soaring highs of “Mourning Doves,” Graves takes the transgressive art form known as industrial pop to the next level.

Into The Black is available via Apple Music, Amazon and Bandcamp. Physical editions and merch are available here, and the album can be streamed via Spotify.

AESTHETIC PERFECTION supported Into the Black with several North American and European tours, including headlining dates and as support for the infamous Lindemann, the solo project of Rammstein’s Till Lindemann, in Europe and the legendary Lords of Acid in America. 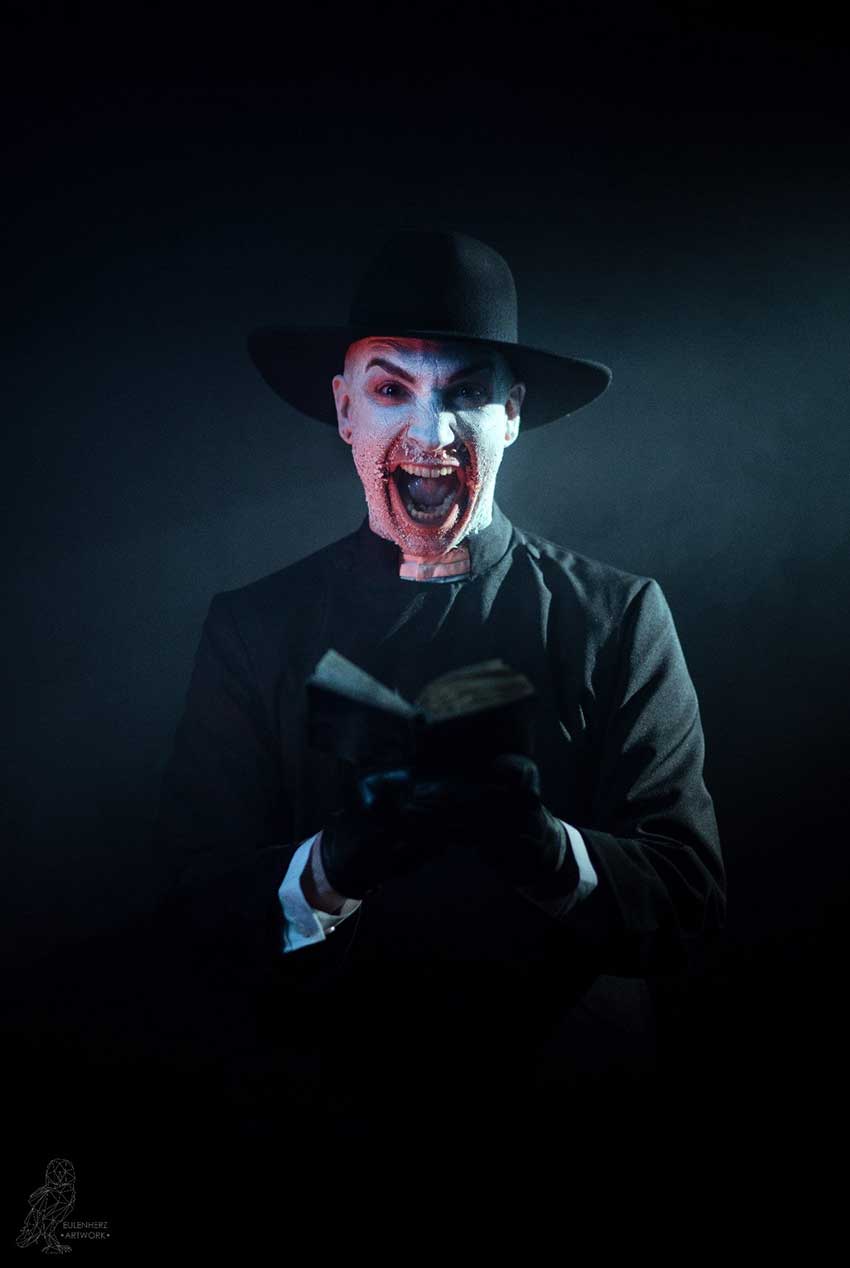 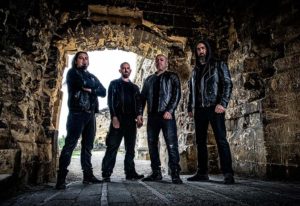