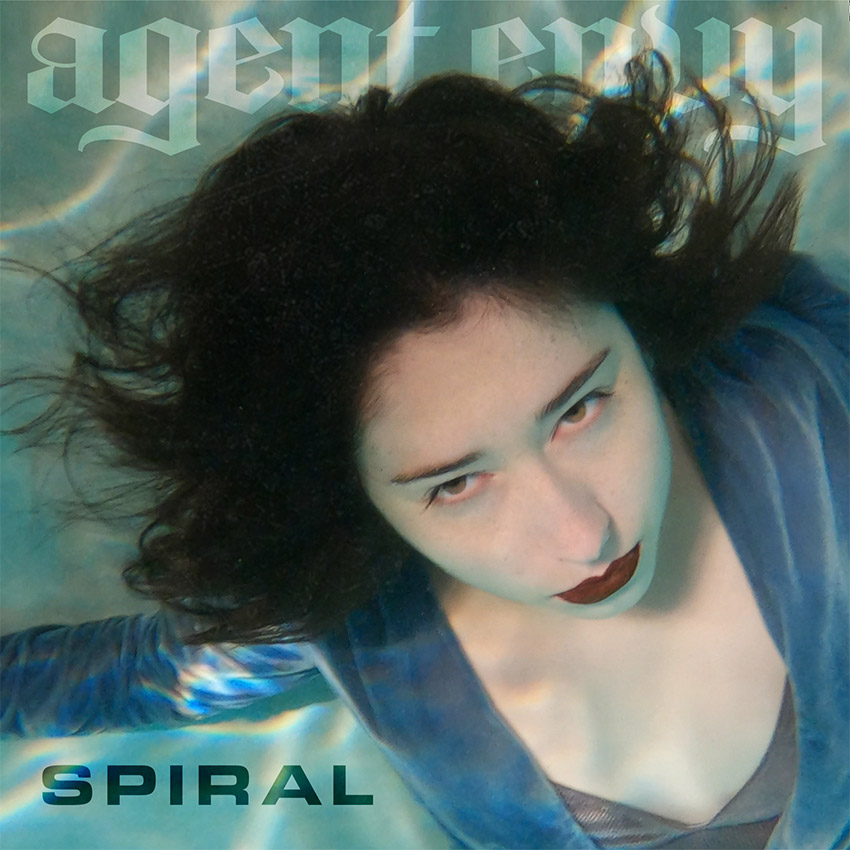 Agent Envy (aka the musical persona of Alejandra Jiménez, an upcoming artist from Brooklyn, New York) has released her first original single, “Spiral,” which comes off her upcoming 2021 EP, ‘Hybrid.’ You can stream the new song exclusively below before tomorrow’s official unleashing on all platforms (make sure to pre-save the track).

Previously, Agent Envy, who herself had said her name draws inspiration from “gritty, retro-futuristic 80s and 90s movies, crime novels and comic books,” shared her debut single/video in the form of an intoxicating cover of the Deftones classic “My Own Summer.”

Regarding her fresh new track, Agent Envy states, “‘Spiral’ is a rather personal song about the patterns of hookup culture and my participation in it, despite knowing exactly how it will play out. It’s a favorite of mine off of my upcoming EP, and in addition to the lyrical content, I really love the contrast in energy and instrumentation in the various sections of the song.”

For fans of ’90s rock, metal and industrial tunes (in the vein of Massive Attack, Tool, Nine Inch Nails, and Nirvana) along with more recent vibes (think Metric, St. Vincent, Phantogram, PVRIS, and BANKS), check out “Spiral” below.