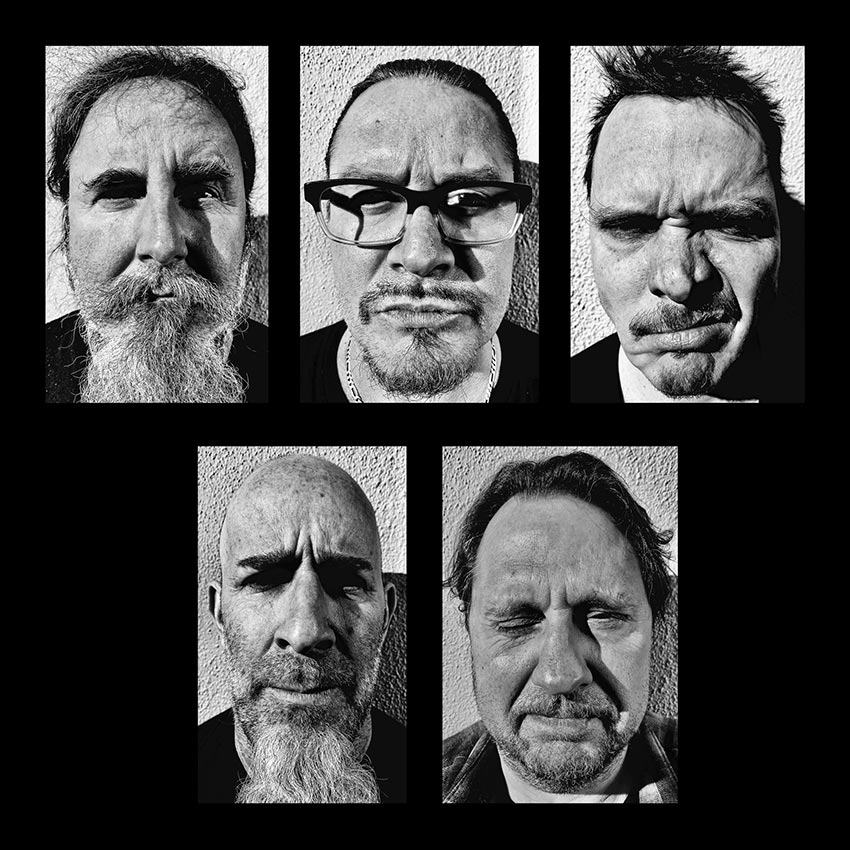 Stream the song below in music video form (directed by Derrick Scocchera with photography by Nicholas Finn Myggen).

Here’s more on the upcoming release, as per an official press release: