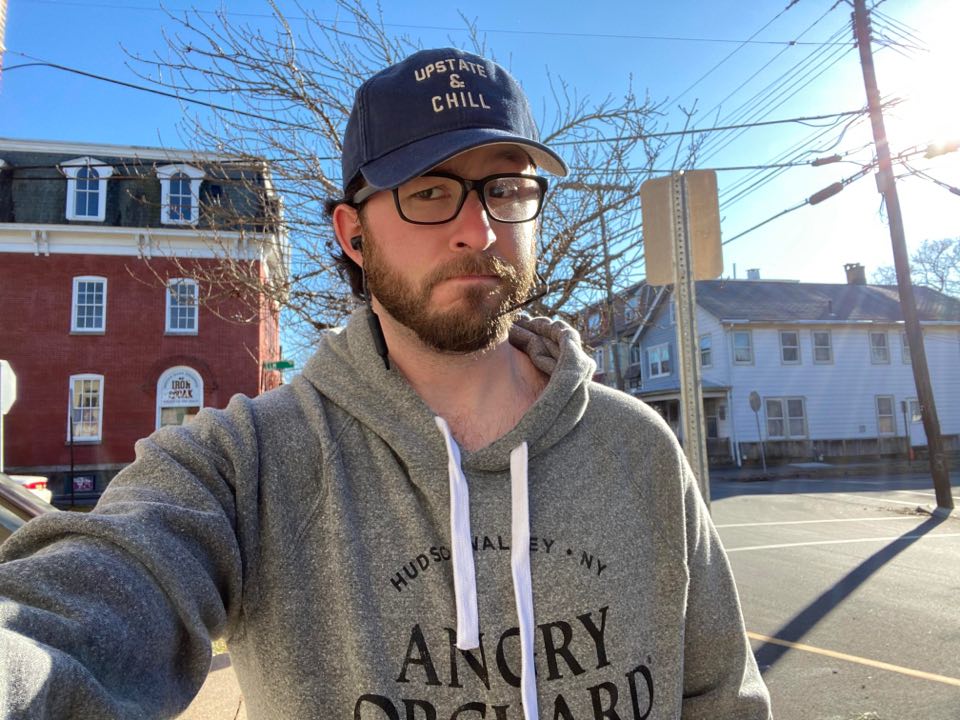 Metal Injection news editor Greg Kennelty under his project name Hearse For Sale has released his single “You’ll Be Fine” on all streaming platforms.

Greg commented “The music for ‘You’ll Be Fine’ was written in 2013 for another band I was in. I ultimately kept the song and now in 2020 it’s finally come to fruition as a song about me not selling this song to someone else.”

Greg Kennelty is the multi-instrumentalist and vocalist behind Hearse for Sale. Greg writes music influenced by songwriters like John Darnielle (The Mountain Goats), Ben Chasny (Six Organs Of Admittance), and Paul Masvidal (Masvidal). Hearse for Sale began in April 2020 with the release of the Nassau Arms EP. The EP is a culmination of two songs written for a split – “Down Manheim” and “Down East Sheridan” – along with the title track written one week after the split’s release. All three songs were recorded on an old acoustic guitar that spent its years in an uninsulated attic at Greg’s parents’ house, and whose action can safely accommodate a tractor trailer. It’s not great, but the songs it helped create are.