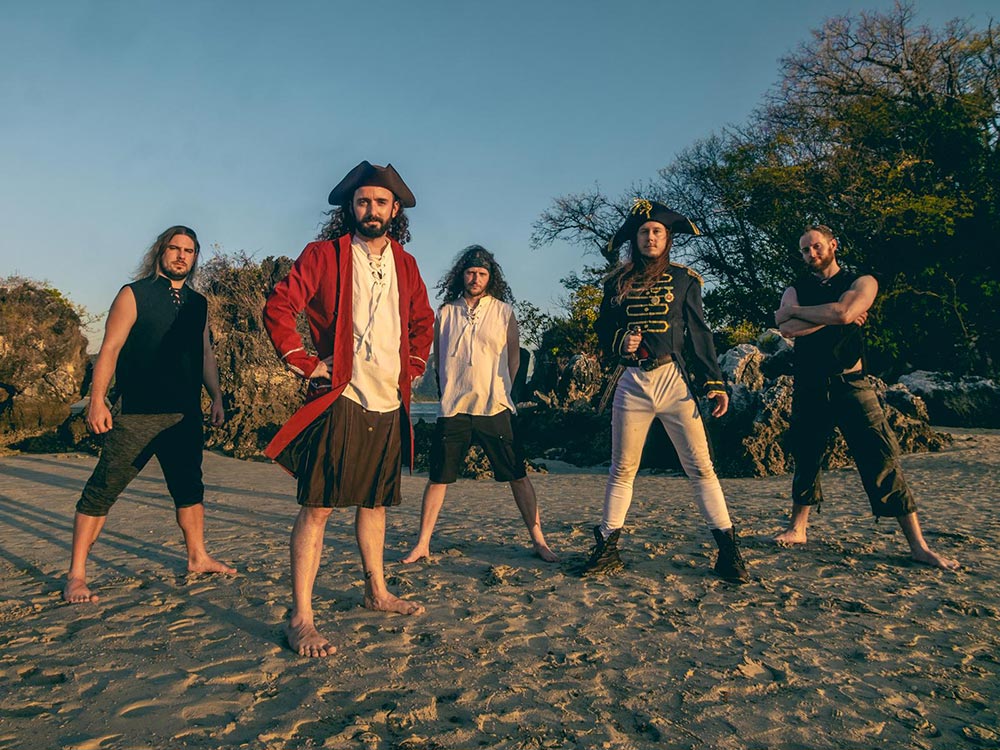 Ready or not, you filthy landlubbers – ALESTORM are back with another classic – an uncensored, satirical and glorious new album that only they could imagine! Two years after the release of their latest album, No Grave But The Sea, the pirate metal drinking crew will return with their raucous new conquest, Curse Of The Crystal Coconut, to be released on May 29, 2020 via Napalm Records.

Breaking from the stereotypical portrayal of pirates as the lone wolves of the sea, on Curse of the Crystal Coconut, ALESTORM will be joined by Ally Storch of Subway to Sally (violin on the entire album) and Captain Yarrface of Rumahoy – amongst others! The variety of tracks featured on the album will satisfy even the pickiest adventure-seeker and become an instant soundtrack for the wildest pirate parties out there. “Chomp Chomp”, featuring the vocals of Vreth of Finntroll, may make you never want to enter the open waters again, but will definitely invite you to dance along to ravishing melodies. The catchy rhythm of “Pirate Metal Drinking Crew” makes the track yet another foot-stomping anthem in the assortment of these treasure-searching marauders. However, don’t take their rage too lightheartedly, as once they unleash the “Pirate’s Scorn” and its brutal riffs, there may be no coming back…

Of course, it wouldn’t be an ALESTORM album without their unique sense of humor – this, and much more, can be found on the party-smashing “Treasure Chest Party Quest” or the surprising “Zombies Ate My Party Ship”. Although the Curse of the Crystal Coconut may remain a mystery for now, one thing is for sure – it will make you throw all conventionalities aside and join this rowdy pirate crew on their most fierce and grim journey so far! 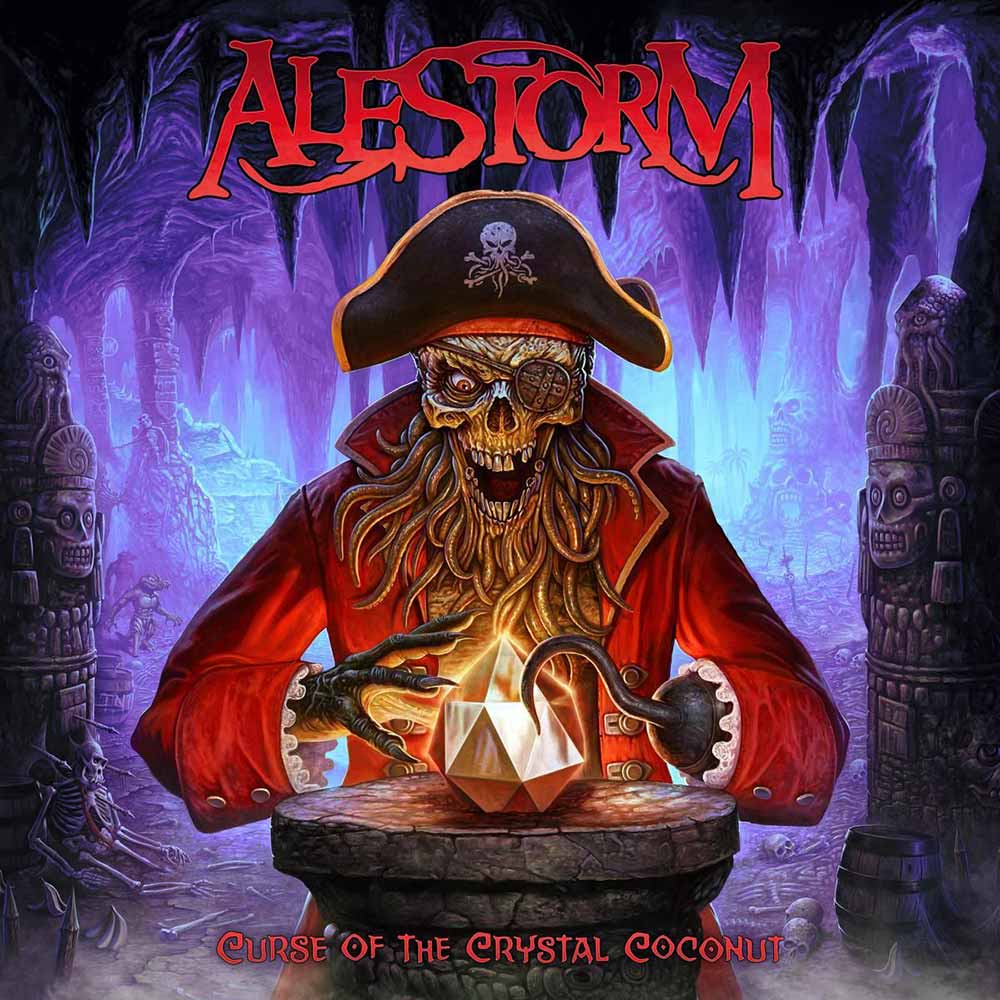 Curse of the Crystal Coconut will be available in the following formats:

Catch ALESTORM on tour and get the chance to listen to some new songs!