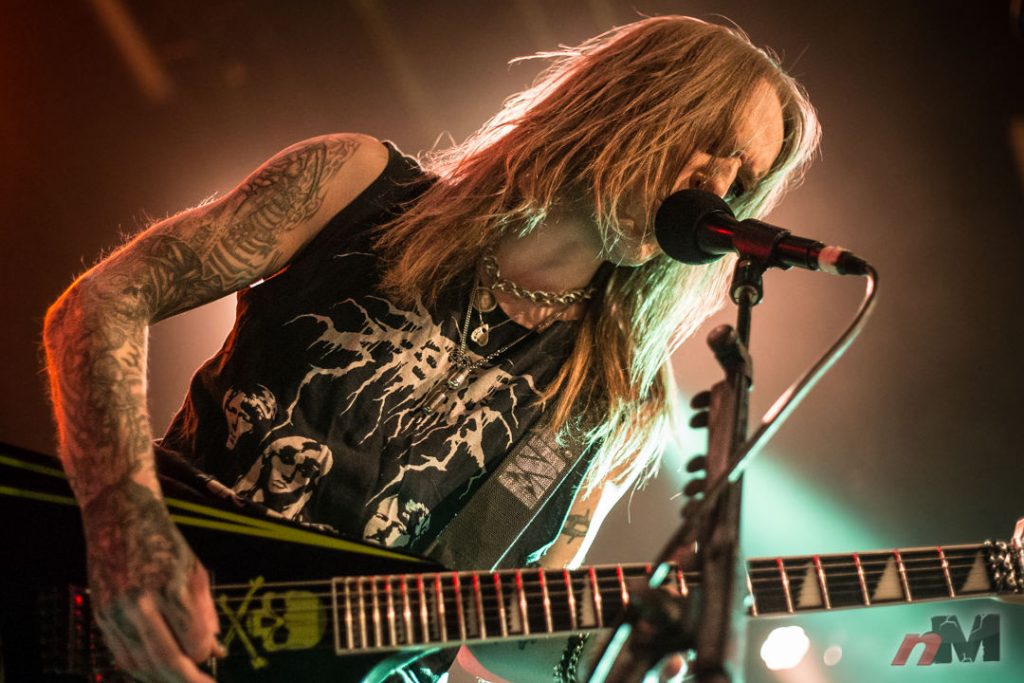 Sad news to report as guitarist/vocalist Alexi Laiho (Children of Bodom, Bodom After Midnight) has passed away. A message released by Napalm Records this morning reads as follows:

“One of the most renowned guitarists in the world, Alexi Laiho, has passed away. The musician, most notably known as the front man of Children of Bodom, died in his home in Helsinki, Finland, last week. Laiho had suffered from long-term health issues during his last years.

Alexi Laiho and drummer Jaska Raatikainen founded Children of Bodom in 1993, and the band was one of the most internationally acclaimed metal acts in Finland up until their very last farewell concert in December of 2019. Last year Alexi Laiho put together Bodom After Midnight, who recorded three songs and shot one music video, which will be released later on posthumously.

Besides Children of Bodom, Laiho was known for acts such as Warmen, Sinergy, Kylähullut and The Local Band. Awarded with a Metal Hammer Golden Gods and several other international prizes, the guitarist was also the main star, leading a group of one hundred guitar players at Helsinki Festival in 2015 in “100 Guitars From Hel” – a massive concert piece he composed.”

Daniel Freyberg, Mitja Toivonen and Waltteri Väyrynen from Bodom After Midnight stated, “We are crushed by the sudden passing of our dear friend and band member. Words cannot describe this shock and the profound sadness that we feel.”

Napalm Records added, “The talented guitarist and musician relished his roles as stepdad in his patchwork family, and as uncle and godfather. Especially during the last years, the important family ties brought a welcomed balance to his life and the active touring. Laiho was particularly close with his big sister, parents and his sister’s daughter.”

Alexi’s sister said, “We are all absolutely shocked and devastated. We ask for privacy and understanding during these hard times. My little brother’s funeral will take place privately.”

“Alexi Laiho will also be deeply missed by his family in Australia,” Napalm Records wrote.

“Alexi was the most loving and magnificent husband and father. Our hearts are eternally broken“, Kelli Wright-Laiho stated. 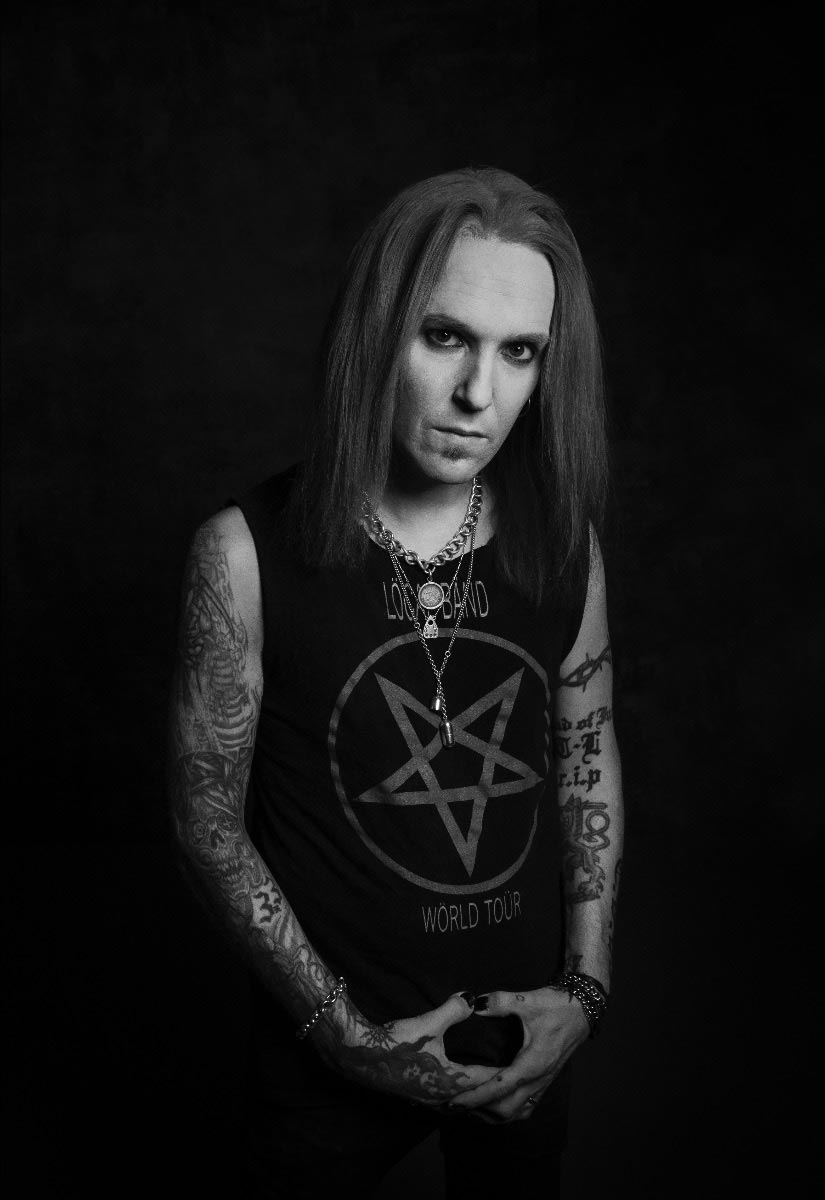