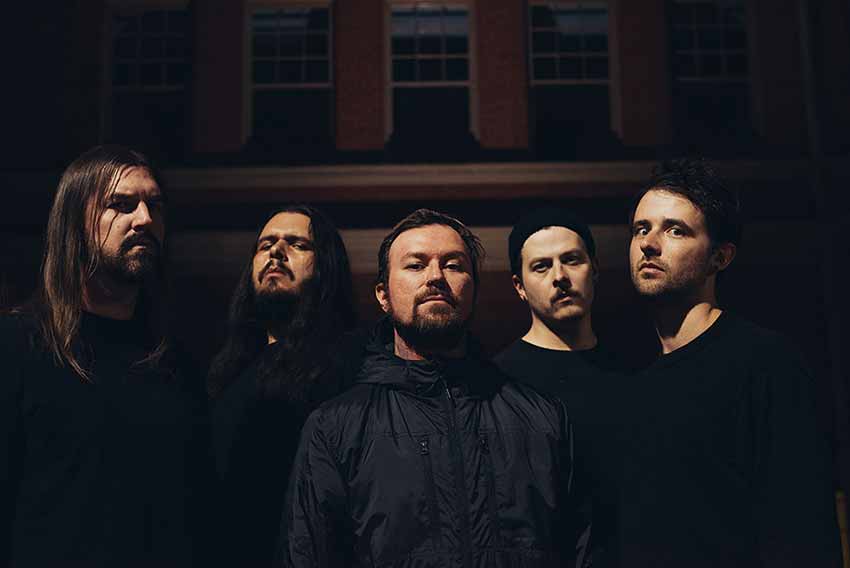 Colorado metallers Allegaeon have announced their sixth studio album by the name of ‘Damnum,’ which drops on February 25th, 2022 through Metal Blade Records (pre-order). To coincide with the news, the band have released their new video single “Into Embers,” which you can check out below.

“As an introduction to our new album, DAMNUM, we are thrilled to present “Into Embers,” vocalist Riley McShane states. “This song embodies the dark and fitful nature of this album by bringing to the table elements of ourselves as a band and as individual musicians that we have been waiting to share with you all for a long, long time. As always, we are excited for our listeners to join us as we step forward into new landscapes – continuing to push the boundaries of our music further and further – and we are eager to experience the unveiling of DAMNUM together over these next few months.”

A presser adds, “ALLEGAEON have built themselves a unique place in the musical landscape, forcing both technicality and melody to the forefront as they create tumultuous and riveting death metal. With DAMNUM, their sixth full-length, they push everything further into the extreme, and in the process deliver the definitive ALLEGAEON record.” 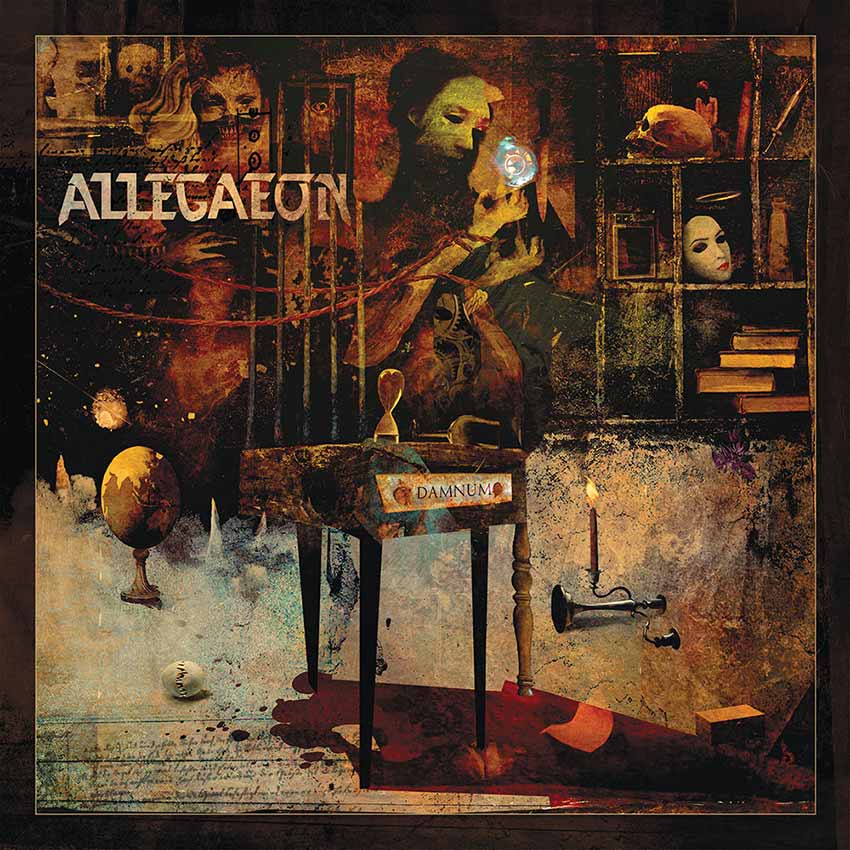