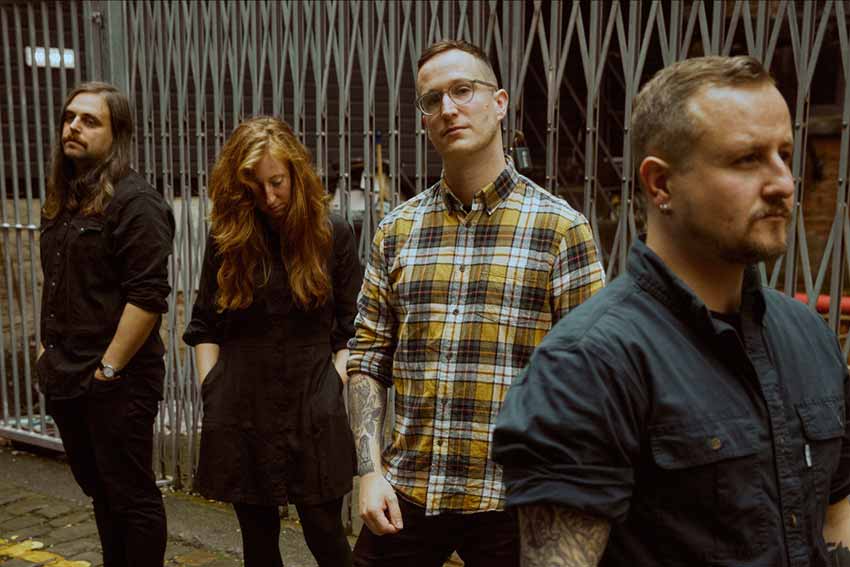 Prosthetic Records is proud to announce the signing of Manchester, UK based uplifting post-everything ensemble, Pijn. The band has recently completed work on the follow up to 2018’s debut full length, Loss, with more news due in the coming months. They will be on tour in the UK in November, with Mountain Caller as support.

Of their signing to Prosthetic, the band commented: “We’re incredibly excited to be working with such a strong team of people at Prosthetic. Everyone has already made us feel incredibly welcome and taken care of, and it feels like we’ve found a new home for our weird music.”

Prosthetic’s Becky Laverty added: “PIJN are a band with big ideas and endless potential. We’re really looking forward to taking the next steps of their journey alongside them, and excited to see where this will lead.”

The size and shape of Pijn has ebbed and flowed over the years, expanding to as many as fifteen performers. The core of the group is Joe Clayton (guitar), Maggie Lister (cello), Luke Rees (bass) and Nick Watmough (drums, piano), who are frequently joined by a revolving cast of collaborators. Loss was released to widespread critical acclaim, and saw the band perform alongside artists as diverse as Oathbreaker, Conjurer, The Armed, Inter Arma and A.A.Williams, as well as notching up sets at festivals such as Arctangent, Complexity and Roadburn. 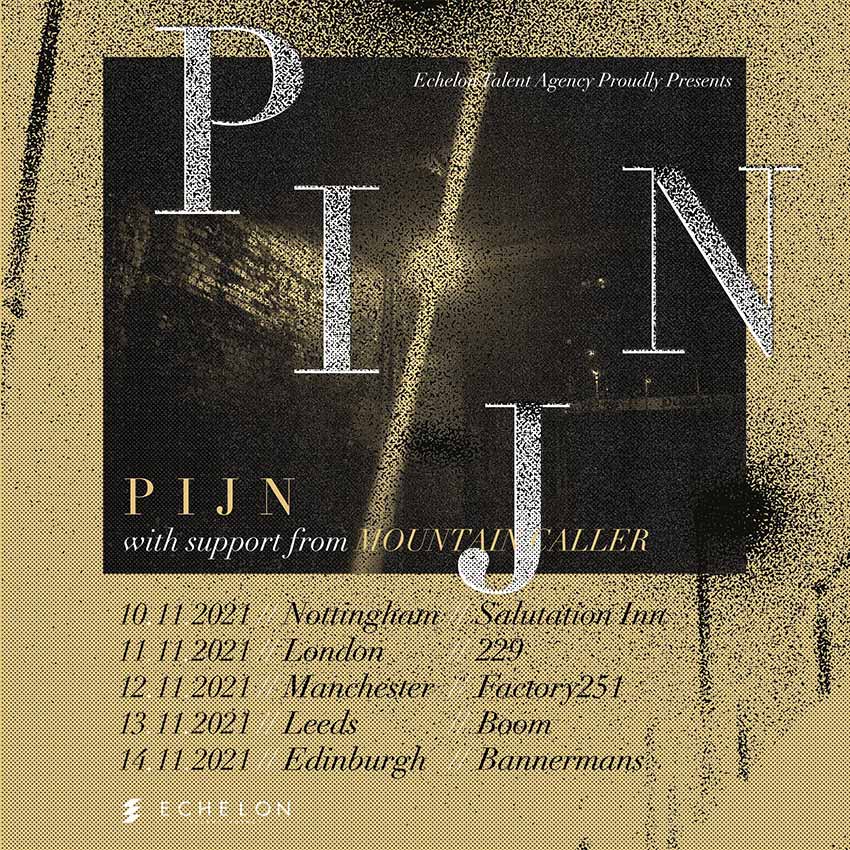