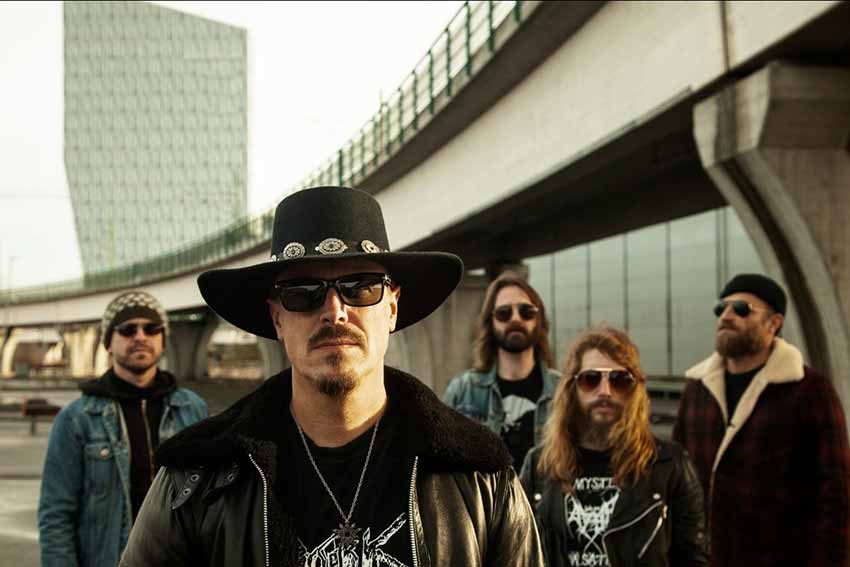 Swedish doomsters Altareth have released a music video for their new track titled “Satan Hole,” which serves as the second single to be taken from their upcoming debut album dubbed ‘Blood’ (out November 5th, pre-order).

Altareth guitarist Niklas Sörum comments, “The ‘Satan Hole’ track is the conclusion of a story written by our singer Paddy to try and take people out of their certainties and into areas of experience for which they are ill-prepared. It’s a tale of leaps of faith, of myth and reality, and knowing what to do when faced with an impossible choice. The initial flash was betrayed. The thing we used to call rock — it got decadent. This is the ‘Satan Hole’ and it puts us in the position where we have to open up to new experiences.”

He adds, “But how do you make a choice in this environment? That’s what ‘Satan Hole’ means. Paddy wrote the lyrics for ‘Satan Hole’ really fast and the words came to him intuitively upon hearing the riffs and drums for this track. It kickstarts that overwhelming sensation of a really good party, but in a doom-laden context. This is all about channeling that feeling directly from the source.”

Mixed and produced by Freddie van Eijsden at the Altareth HQ and various locations around Göteborg, Sweden between March 2019 and December 2020
Mastered by Anders Lagerfors at Nacksving Studios
Drum recording of tracks 1, 2, 4 & 7 by Kenny Boufadene at Studio Meltdown 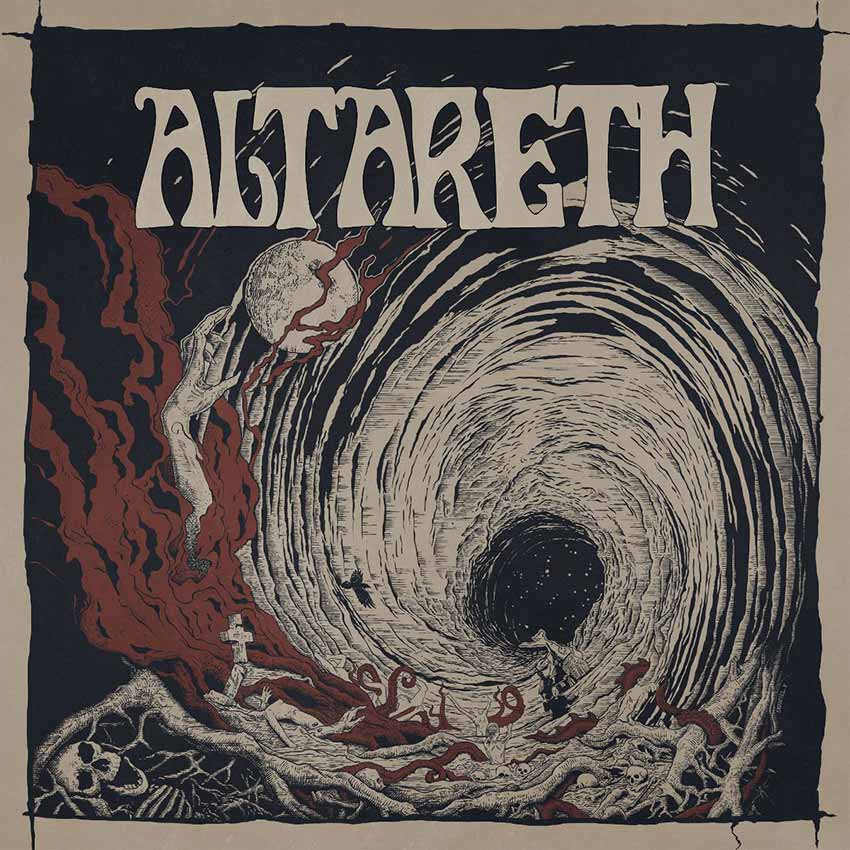