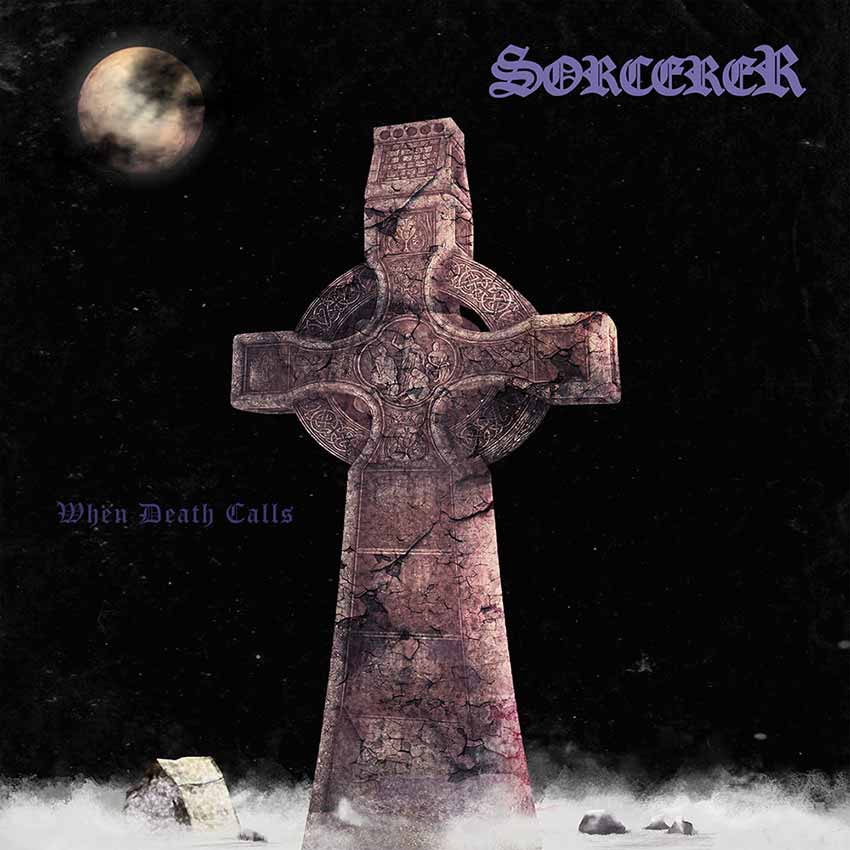 Swedish epic doomers Sorcerer have released a new cover in the form of a rendition of the Black Sabbath track “When Death Calls” — check out the music video below.

Sorcerer guitarist Peter Hallgren comments, “Black Sabbath is an endless source of inspiration for writing good music in whatever style of hard rock and metal.”

Singer Anders Engberg adds, “You can hear it in the early Sorcerer songs, that we are a lot about Black Sabbath. Maybe we tend to mix in the more melodic parts – more like the Dio and Tony Martin era albums – in the music we make today. For me ‘When Death Calls’ is one of the strongest songs I think they have written. A really doomy song, which in my opinion sounds a lot like the music we create in Sorcerer. After having a blast recording ‘Gates of Babylon’, we decided to give covering another spin. ‘When Death Calls’ was unanimously chosen as the track to go for!”

Also Check Out: Once Human release new video single, “Only in Death”