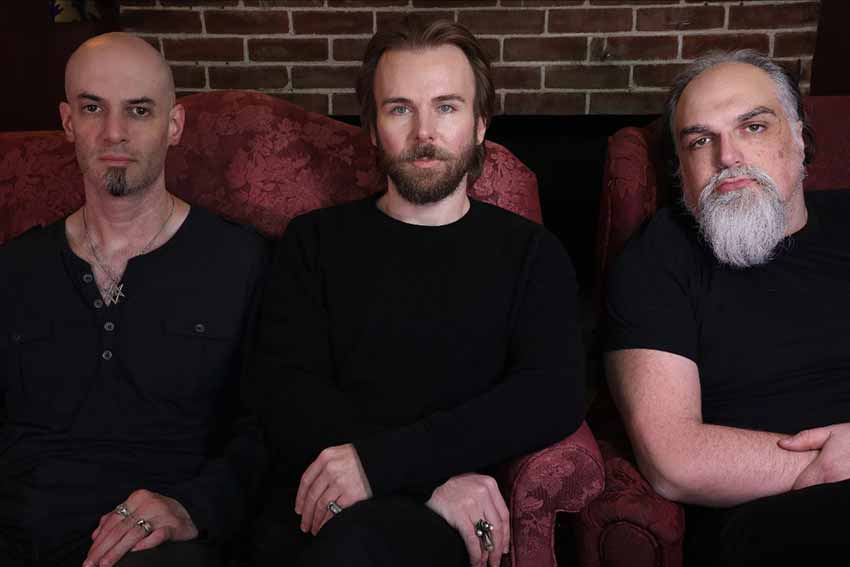 US avant-garde doom band Kayo Dot have released their new single titled “The Necklace,” which marks the third single to be unleashed from the band’s upcoming new album titled “Moss Grew on the Swords and Plowshares Alike,” which is scheduled to be released on October 29th, 2021 (pre-order).

The band’s Lyricist Jason Byron comment, “The track ‘The Necklace’ is a visceral elegy to the catastrophic effects of despair. Life is a weight that crushes some beneath tremendous pressure; and these are not to be shamed or exiled or damned.”

Byron adds, “Death, whether in stealth or striking upon its bell, stalks us from the womb onward. The life of the ascetic and the life of the voluptuary are one life, and will dissolve with the drunkard and the saint.”


Tracklist:
1. The Knight Errant
2. Brethren of the Cross
3. Void in Virgo (The Nature of Sacrifice)
4. Spectrum of One Colour
5. Get out of the Tower
6. The Necklace
7. Epipsychidion 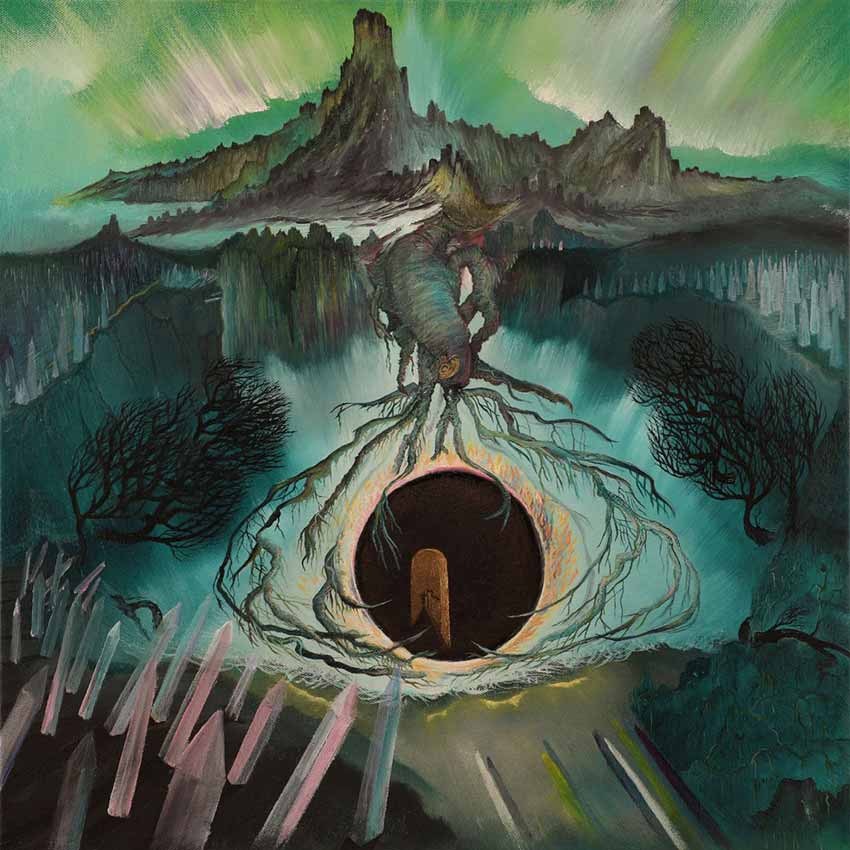 Also Check Out: Rivers of Nihil drop “The Void from Which No Sound Escapes” video