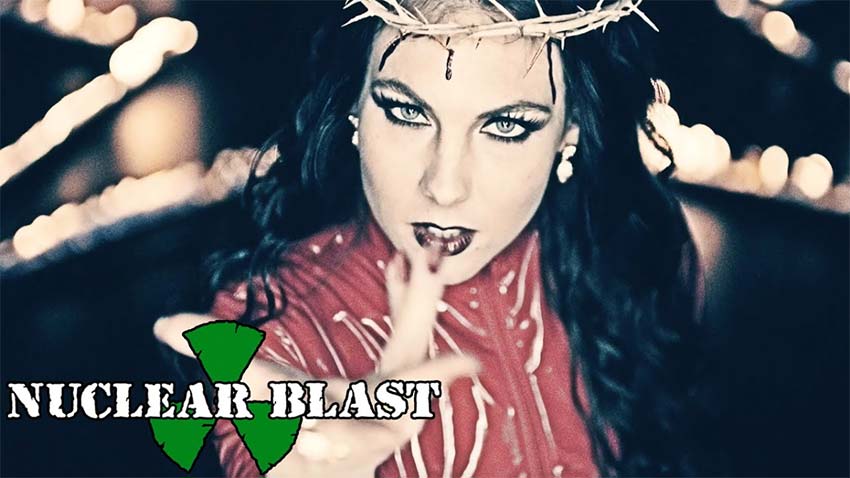 Swedish heavy metallers Amaranthe have released their new single, “Strong,” today, which can be streamed below. The new track, which features Battle Beast’s Noora Louhimo, marks the second single off of the band’s upcoming album via Nuclear Blast Records titled ‘Manifest’ (due out October 2nd – pre-order).

Here’s a note from Amaranthe:

Devil and saint, martyr and sinner, betrayal and loyalty – ‘Strong’ essentially underlines the dualistic nature of what it means to be human. In an increasingly polarised world, we found it incredibly exciting to reach across the metal world, and find collaboration and unity with the phenomenal Noora Louhimo. Even if the world around you is on fire, and if you find yourself at a disadvantage, remember that there is always one part of you that will remain – ‘Strong’.

In addition and to coincide with this news, Amaranthe have announced a special Instagram live stream with frontwomen Elize Ryd and Noora Louhimo for this Sunday, Aug 16th at 11 AM Pacific / 2 PM Eastern. Tune in via Elize‘s or Noora‘s official Instagram profile.