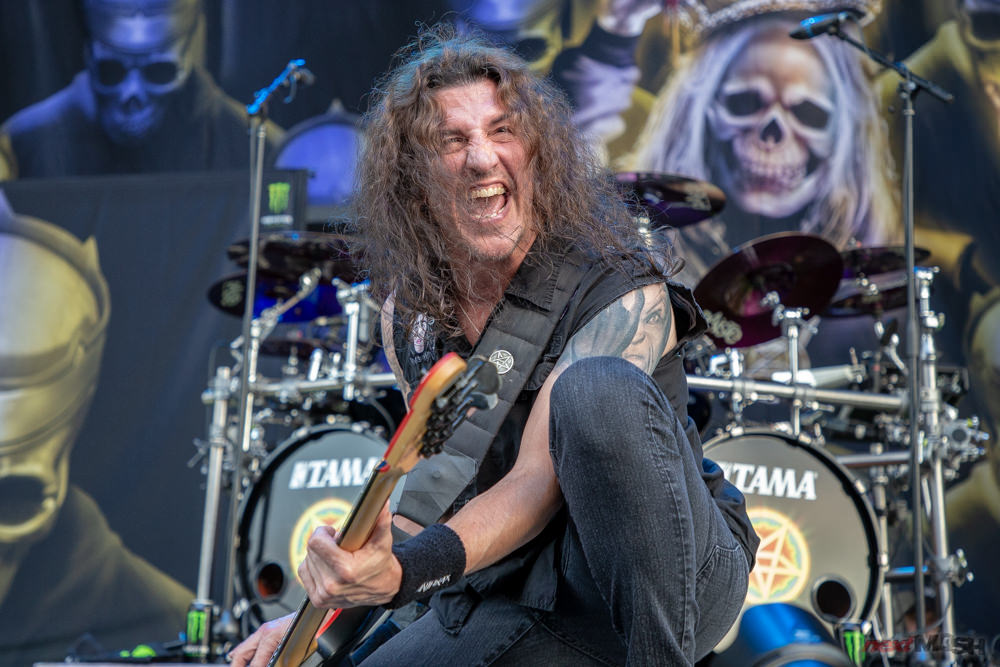 New York’s own thrash metal legends Anthrax have shared episode five (titled “Frank Bello’s Tour Stories”) of their new mini video series detailing the inside story, behind the making of, and promotion of the band’s fifth album, ‘Persistence of Time,’ which the band plan to unleash in ’30th Anniversary Deluxe Edition’ form on August 21st through Megaforce Records (pre-order).

Over the two-and-a-half years that the band promoted and toured in support of that album, lots of memories were made. In this, Episode Five of the Persistence of Time Video Series, bassist Frank Bello looks back on a slew of “best times”: when Public Enemy’s Flavor Flav couldn’t get into Canada so Frank begged Chuck D to let him stand in for Flav and his uber-flamboyant show opener, to lazing away his off-time going fishin’ with Alice in Chain’s Jerry Cantrell.

“I look back on that time now,” Bello said, “two tours with Iron Maiden, then jumping to the very first Clash of The Titans tour with Slayer, Megadeth and Alice In Chains, then the “Bring The Noise Tour” with Public Enemy, and then shooting the episode of “Married with Children.” ‘Persistence of Time’ was a great ride.“ 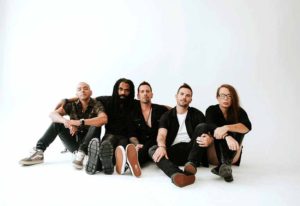