To celebrate the gold certification status in Germany of their 2016 full-length album titled ‘Jomsviking,’ Amon Amarth have posted a new video for their track, “Fafner’s Gold,” which appears on 2019’s ‘Berserker’ — watch below.

Amon Amarth comments, “Berserkers! Behold, this is our Week of Gold! First, we are very proud to say that our ‘Jomsviking’ album has been officially Certified Gold in Germany. A mighty special thanks from us to our dedicated German fans for making this happen, for without you on our side we are nothing. This award is a glorious victory for all of us! Skål!” 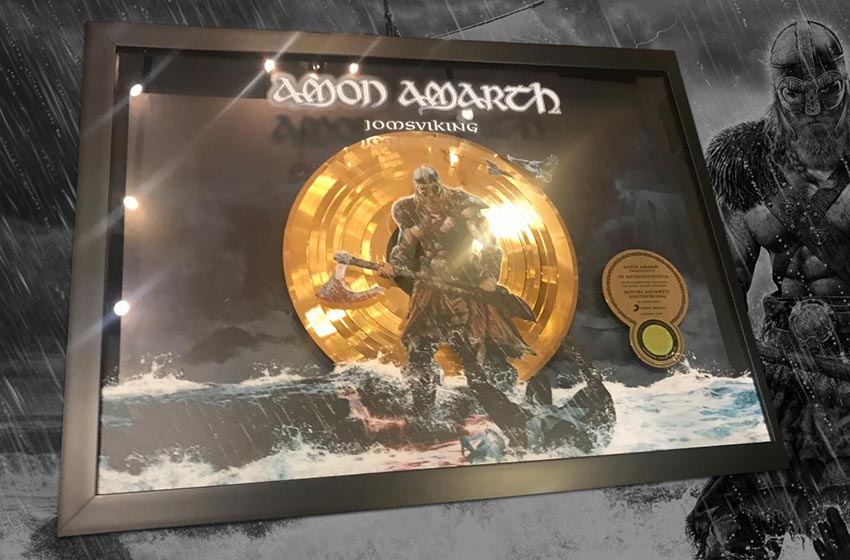 Amon Amarth adds: “Has anyone ever wondered what it’s like to see a full power Amon Amarth live arena show in Europe? We distilled our Berserker European Tour show and bring it to you via video of ‘Fafner’s Gold’. It has it all: fire, more fire, fighting Vikings, a flying Viking Helmet riser, giant stone Guardians of Asgaard, an epic sea serpent and…Fafner’s Gold. Please enjoy, stay safe out there and Raise Your Horns!” 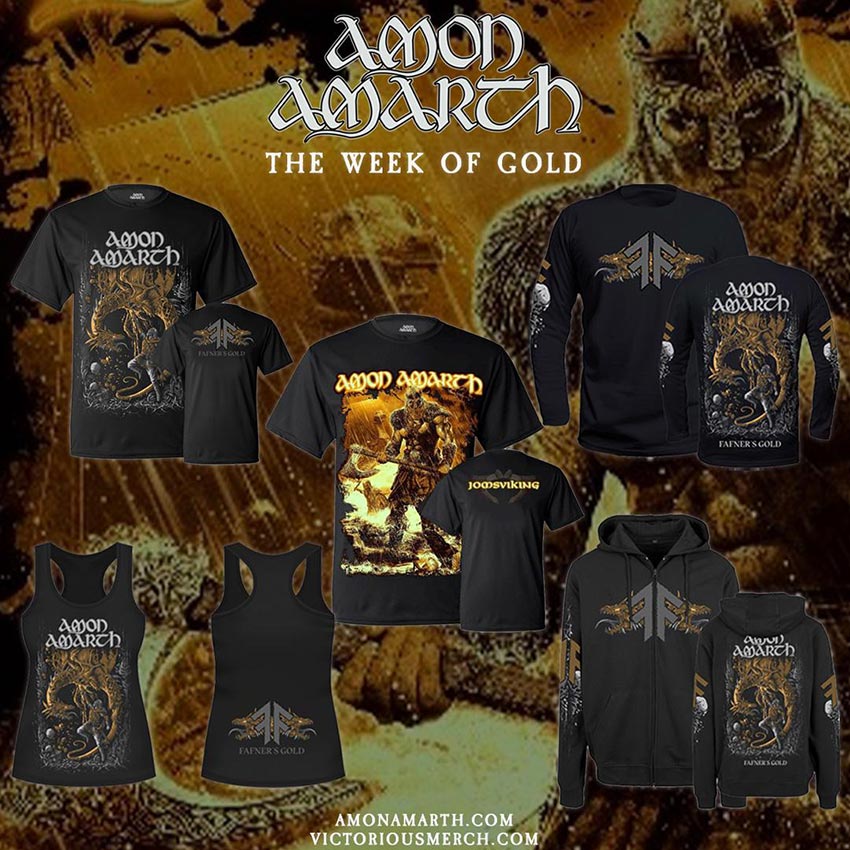