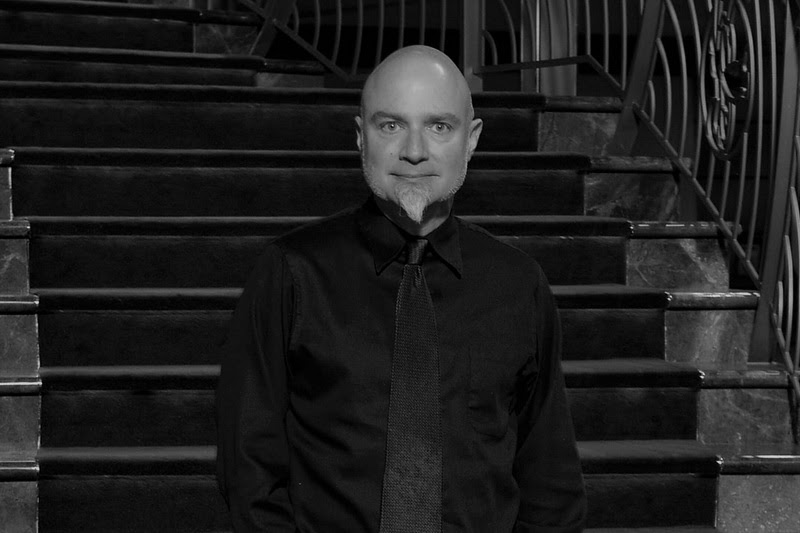 Thomas Amoriello Jr. was born in Philadelphia and became interested in the guitar as a fan of the “neo-classical” heavy metal playing styles of Yngwie Malmsteen and Randy Rhoads at the age of 12. He later traded in his Les Paul for a classical guitar and has made teaching children the guitar his mission in life. He is currently the NAfME Guitar Council Chair and has had over 25 guitar advocacy articles published in Tempo Magazine: The Official Magazine of the NJMEA. During his time on the NJMEA board he has co-directed 5 guitar festivals and drafted the proposal to approve the first ever NJMEA Honors Guitar Ensemble.

Thomas has teamed up with special guest musicians for his musical projects featuring current and former recording and touring artists with Megadeth, King Diamond, TNT, Yngwie Malmsteen, Shrapnel Records, Metal Blade Records and more. He debuted in 2018 with the release of the self-titled Amoriello and his new EP Dear Dark will be released via Sliptrick Records in 2021.

He is also the author of the children’s picture books; A Journey to Guitarland with Maestro Armadillo & Ukulele Sam Strums in the Sand, both available from Black Rose Writing.