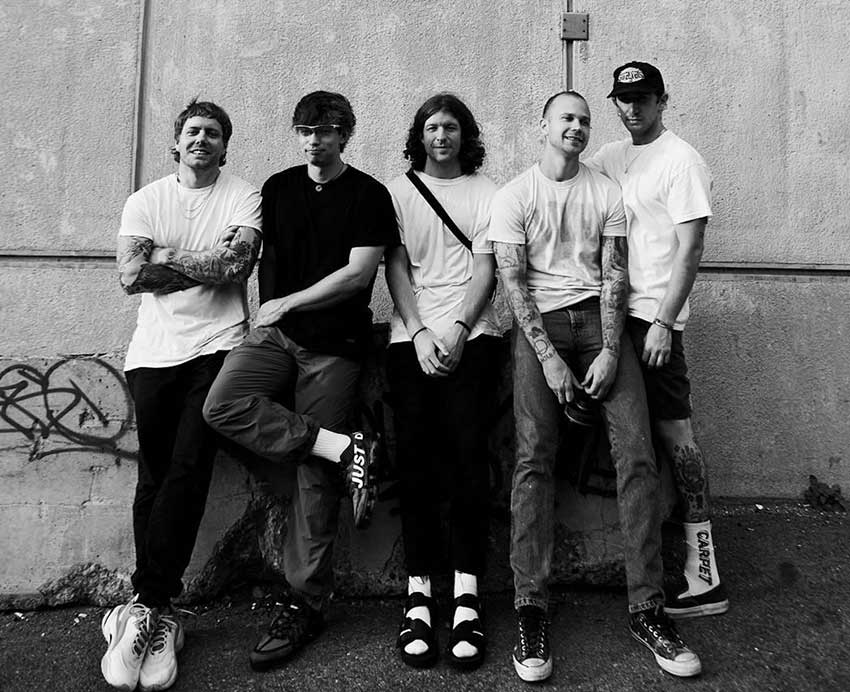 Check out the official video for new track “Never Ending Game” below. The EP is rounded out by songs “Turn Off The Guitar” and “Lil House.” Get the EP here. 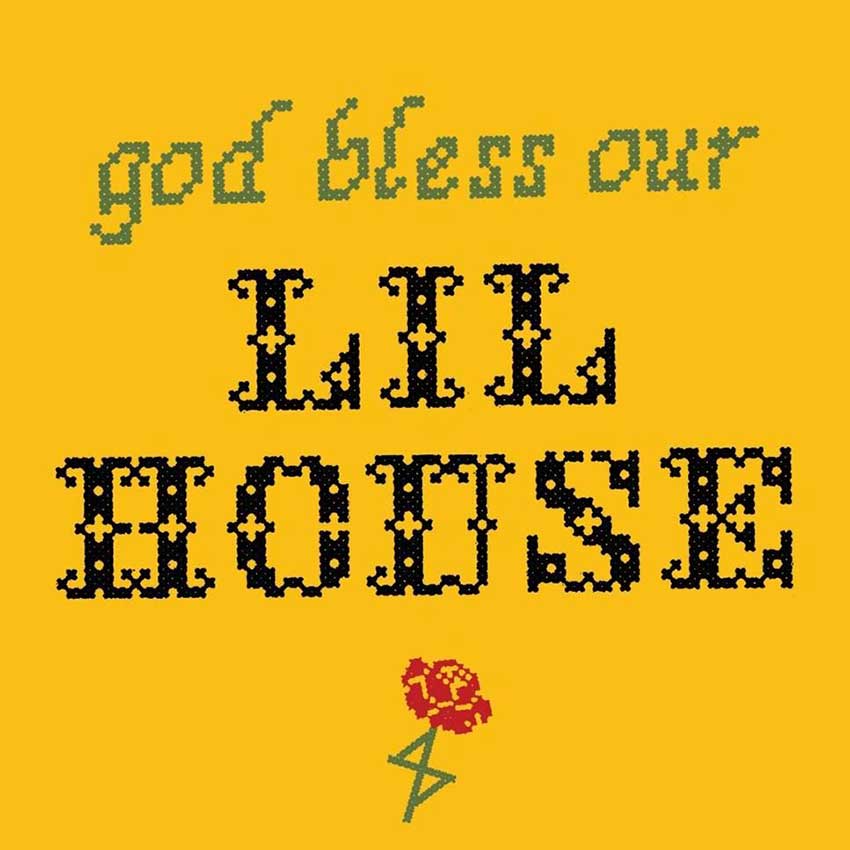