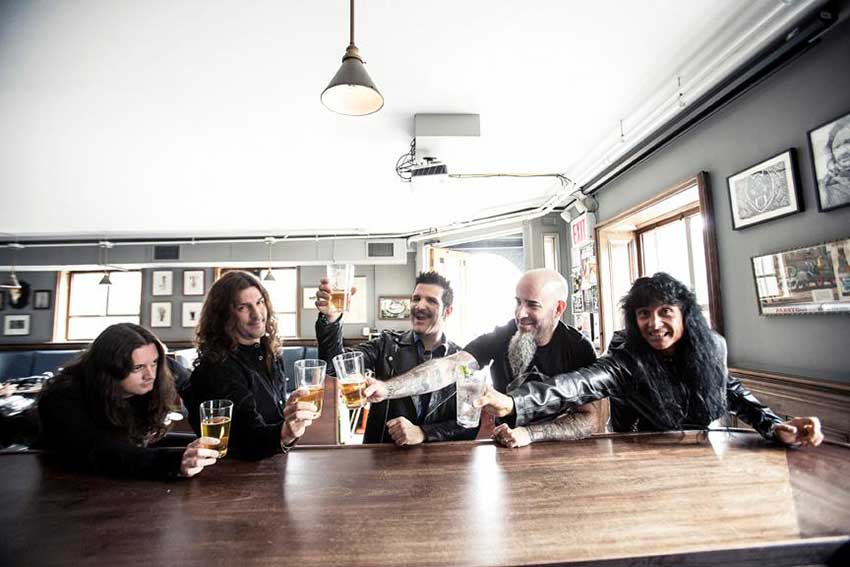 New York’s own thrash metal legends Anthrax have announced their new Dimebag-inspired, limited edition signature bourbon being called ‘The Healer.’ The whiskey is solera-aged in a King’s Barrel, and produced by Hillrock Estate Distillery, located in New York’s Hudson Valley Highlands. Each bottle (there are only 360 in total) is priced at $140 and available exclusively online now at this location.

Regarding the liquor’s name, Anthrax’s Charlie Benante comments: “The first time I heard Dimebag refer to booze being a healer was when we were on tour together and I was really sick. He came onto our bus, opened my bunk curtain, gave me a shot of whiskey and said ‘booze is the healer.’”

Scott Ian adds: “If we arrived for soundcheck a little hungover, Dimebag would be standing there with a knowing Cheshire Cat smile, a shot of whiskey at the ready and the words ‘booze is the healer.’ And goddamn if it didn’t work. Put us right back on the horse.”

Here’s that link again for order info and to read more about the product.

Anthrax are currently writing and rehearsing new music for the band’s next release, the follow-up to their 2016 LP, ‘For All Kings.’ Stay tuned for more info. 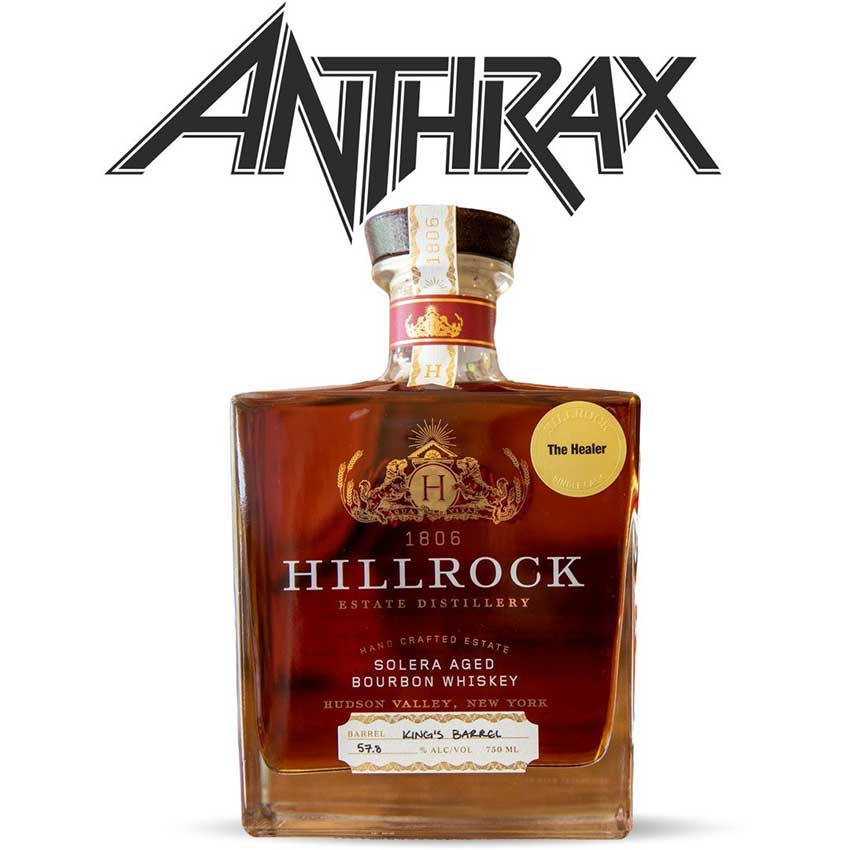