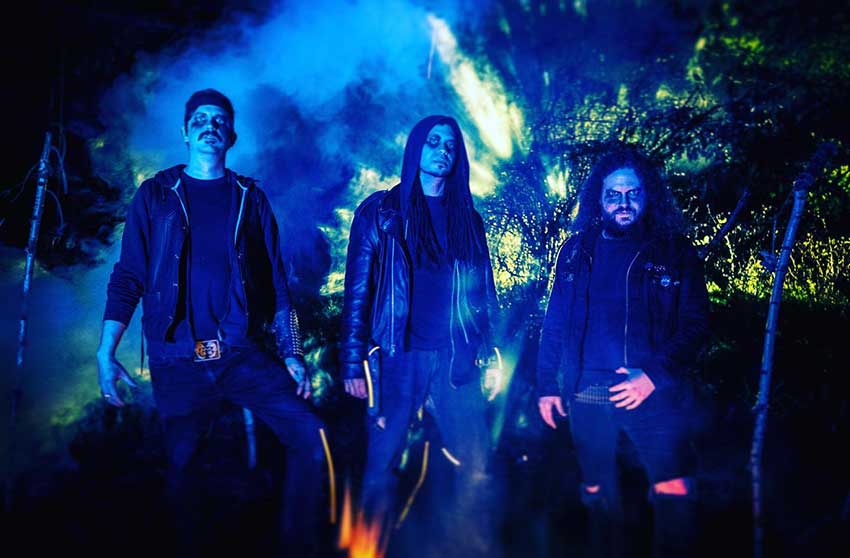 Century Media Records is pleased to announce the signing of Portland’s high priests of black speed, Bewitcher. Formed in 2013 as a studio-only duo, they quickly gained a reputation in the underground with their fiery demos. Brimming with bombastic energy, snarling attitude, and heavy occult overtones, Bewitcher, now a mighty three-piece, manifested its self-titled full length debut album in 2016. In 2019, the band returned with their long awaited second full-length album, Under the Witching Cross, to great acclaim, cementing their sound in ferocious speed while broadening their metallic attack. Through heavy touring and an uncompromising vision, Bewitcher’s unique combination of NWOBHM-inspired riffing and proto-black metal savagery has electrified audiences from L.A. to London, and to Hell and back.

“We stand here on the precipice of a brave new world. Everything around us is utter chaos, and it is from this chaos, standing at the proverbial crossroads, that we have forged our most diabolical anthems of Speed Metal Sorcery to date. We look forward to seeing what our new union in conspiracy with CMR will bring,” states Bewitcher about their signing to Century Media Records.

Century Media U.S. A&R, Mike Gitter, adds, “They’re the bastard sons of Satan amped up on true heavy metal, pure punk fury, rock n’ roll, the occult, speed, fire – and that’s just in one song! The first time you hear them, Bewitcher grabs you with that same ibex-baiting intensity you get from slapping on Venom’s Welcome To Hell or Motorhead’s Iron Fist. As they say in their anthem ‘Under The Witching Cross’: ‘Metal heart/Metal soul/Drink from the chalice of rock n roll.’ Need I say more?”

Bewitcher will be entering the studio this summer to record their forthcoming third album, and first for Century Media Records. Details to be revealed soon. 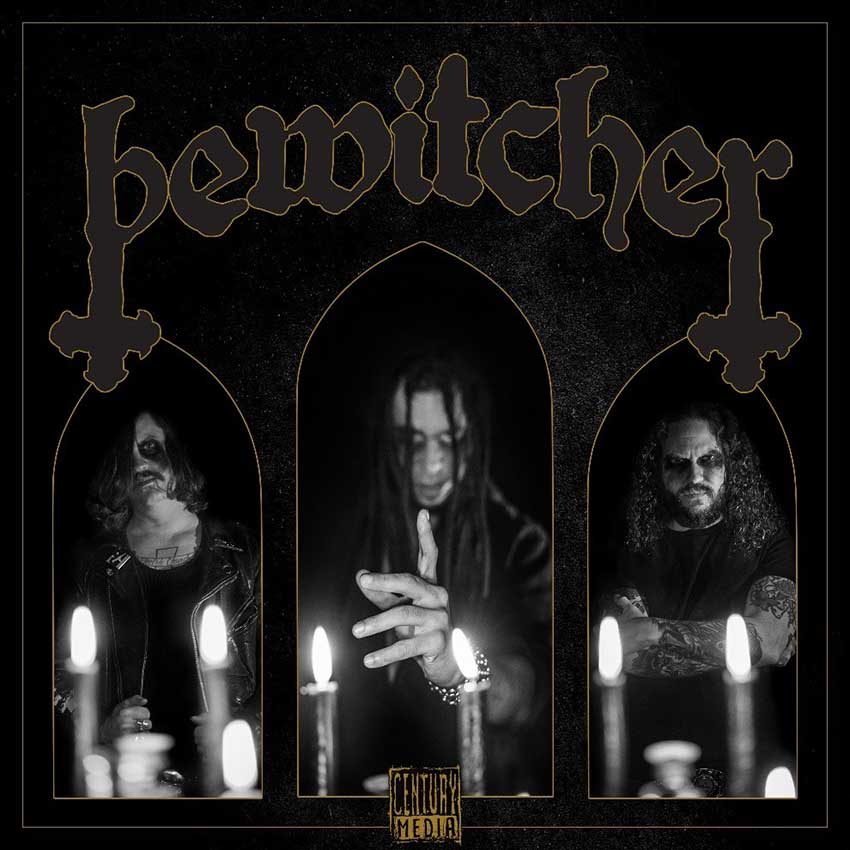