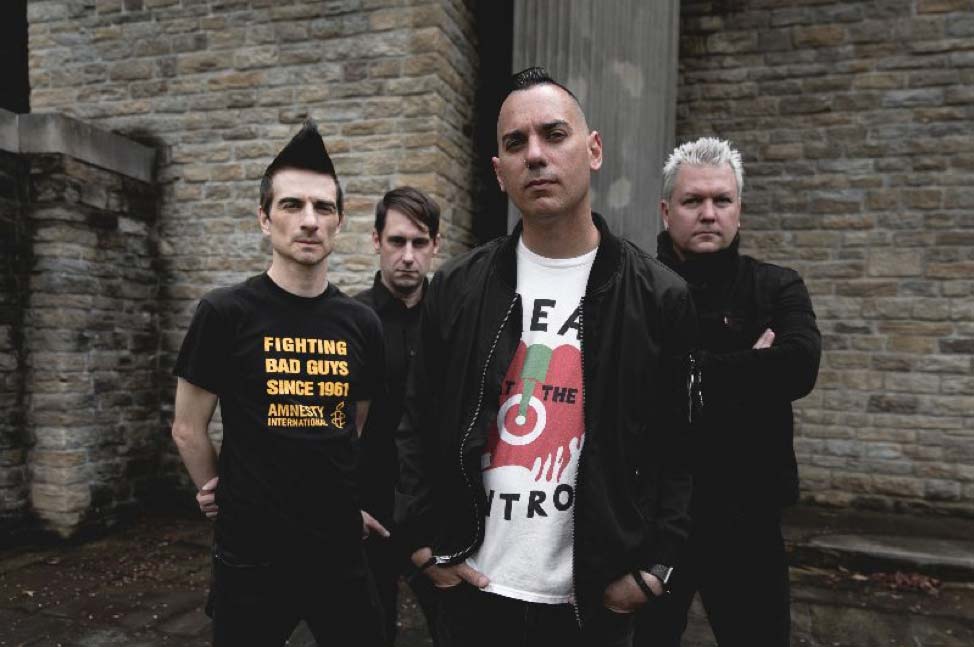 PA-based punk rock greats Anti-Flag have announced their return to the road for a string of fall 2022 tour dates in the U.S. before heading to Canada.

The trek announcement reads, “Anti-Flag’s tour will kick off on September 16 in Burlington, Vermont and run through November 6 with an appearance at Punk Rock in the Park in Silverado, California. The band will also head to Quebec for a trek with Vulgares Machins and Mudie in November.”

Anti-Flag also recently announced their ANTIfest dates in multiple cities in the U.S. and will be appearing at other major festivals through the fall season. All dates are listed below.

“For a band that has been together for almost 30 years, and one who is putting the finishing touches on its 13th album, finding new ways to share these stories, build community, and put empathy first is always a considerable challenge,” Anti-Flag says.

They add, “To embark on this next chapter of Anti-Flag, we are taking ANTIfest around the U.S. We will be looking to share new music with each one of these shows. It’s the constant search for solace that lead us to punk rock, and these shows will be a celebration of that search. Another world is possible, and it’s within our reach.”