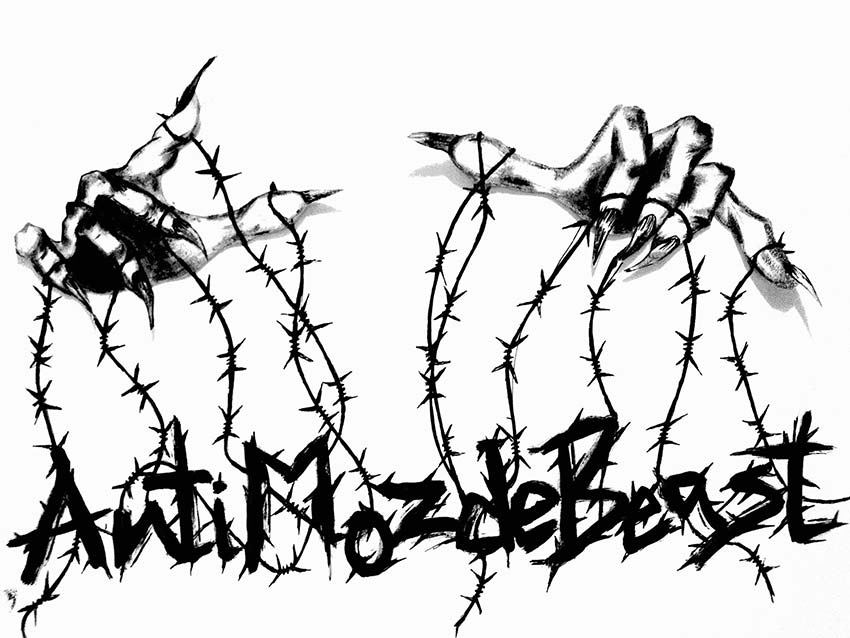 Experimental Noise artist and dark musical driving force AntiMozdeBeast will release their new full-length album, The Red River this spring on Bandcamp. The prolific visionary creative mastermind behind AntiMozdeBeast is Gabriel Palacio who creates writes all of the music and lyrics, plays all of the instruments and provides vocals for the project. The Red River will be Gabriel’s third Bandcamp release in 2020, and fourth since 2019 following The Crossroads EP released in February, and The Political Beast, The Beast of War And the Antichrist in January.

As you descend track by track, level by level of The Red River, unreal sonic hellscapes abound, peeling away layers of injury like gray skin. The album takes the kitchen-sink approach to dealing with his demons, a life of trauma and seeing what’s on the other side, smashing down doors others would cling to or hold shut. Pain will truly set you free and The Red River is proof. Having dealt with a lifetime of health issues, and both mental and physical struggles, this hardened the younger Gabriel who channeled this into his music. Fueled by rebelling against his strictly religious upbringing, through AntiMozdeBeast he has “learned his own adaptation of God, Good and Evil, and The Afterlife, which he portrays throughout his art form.”

Drawing influence and inspiration from some of the greats of the genre, AntiMozdeBeast slips out of the penumbra to transform anguish into power, just as solo auteur masters that set the path before him such as Trent Reznor of Nine Inch Nails, Marilyn Manson, Rob Zombie Skinny Puppy, CygnosiC and more. Fans of more recent artists such as The Body, Author & Punisher, Compactor, and Gridfailure will also find a hostile, uneasy alliance with the tracks on The Red River. 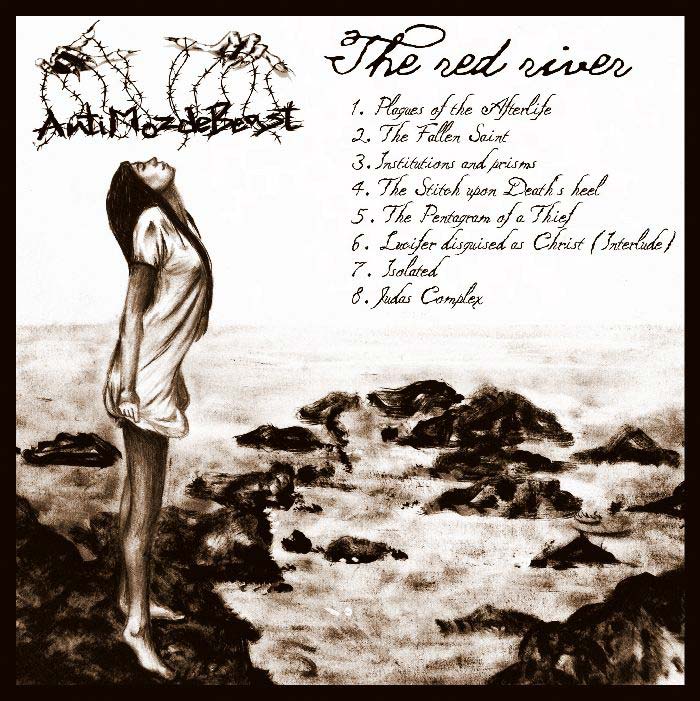