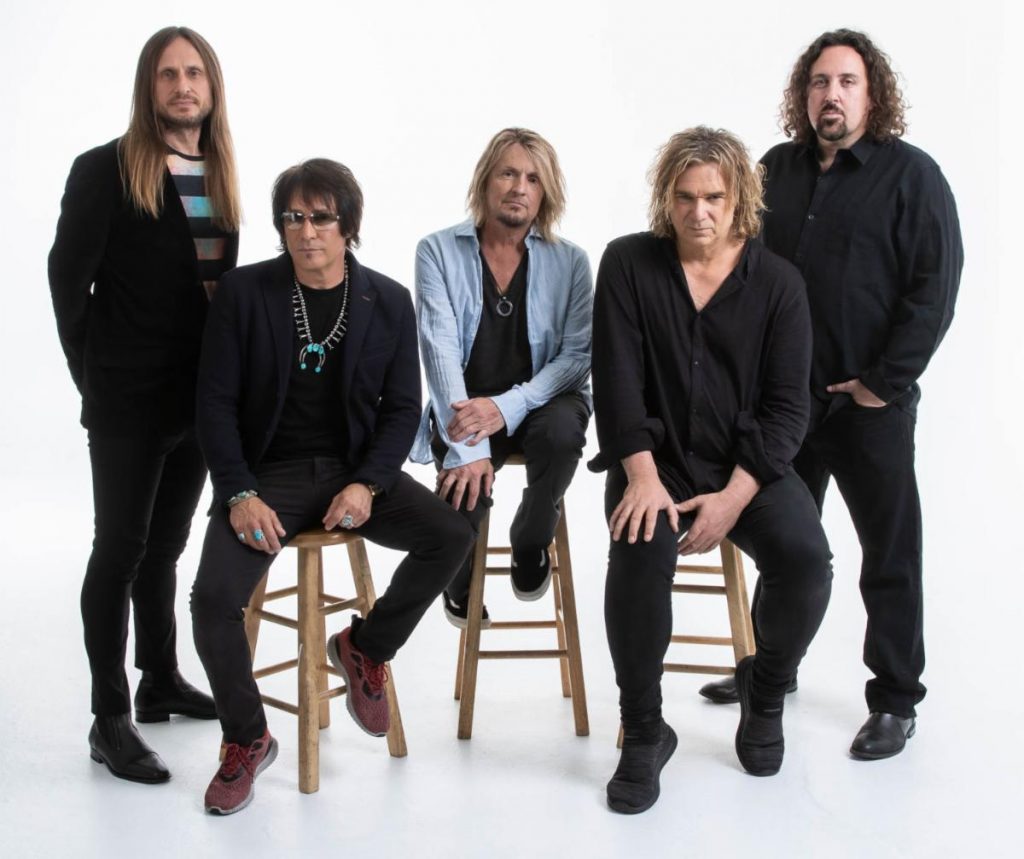 Frontiers Music Srl is excited to announce the release of Arc of Life’s self-titled debut album on February 12, 2021. Arc Of Life is a new progressive rock supergroup featuring three members of the current YES line-up, vocalist/guitarist Jon Davison, bassist/vocalist Billy Sherwood, and additional drummer Jay Schellen, one of the most interesting talents in the “new” progressive rock scene in the US, Dave Kerzner (Sound of Contact) on keyboards, and Jimmy Haun (also featured on YES albums in the past) on guitar. Fans can get their first taste of the band’s forthcoming debut with the new single and video, ‘You Make It Real’. Watch HERE:

The concept behind Arc of Life is, in keeping with the progressive rock philosophy, to craft creative, challenging, and ear-pleasing music that pushes boundaries.

Billy Sherwood describes the music as, “interesting, with well crafted songs, performed with precision and grace. All songs feature memorable melodies and lyrics that take the listener on a sonic adventure. Dynamic arrangements with peaks and valleys… it’s all there.”

The other idea behind the band is that YES would be a clear point of influence. But while YES is clearly the main point of comparison, a lot of musical similarities can be drawn to describe Arc Of Life’s grandiose and epic approach to music.

In Jon Davison’s words, “Each YES member understands and supports when others may desire to explore and thrive along new artistic avenues. We then each find further inspiration to bring back to the YES fold.”

But all the descriptions are best left to the listeners to discern for themselves as repeat listens will reveal more layers.

Arc Of Life is a true garden of delight for progressive rock fans and the band is looking forward to performing live. “Once the world gets over the COVID hump, Arc Of Life will be planning as much touring as we can fit in between YES and our other projects. Quite honestly, we’re all chomping at the bit to be out performing again!” concludes Jon Davison. 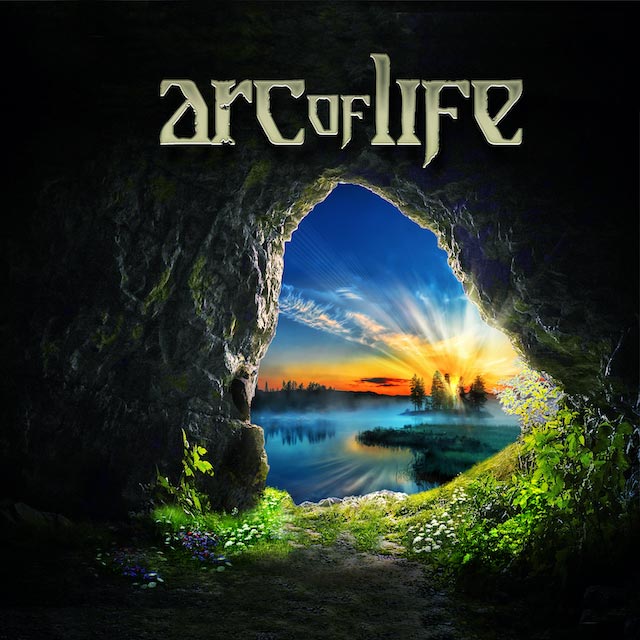