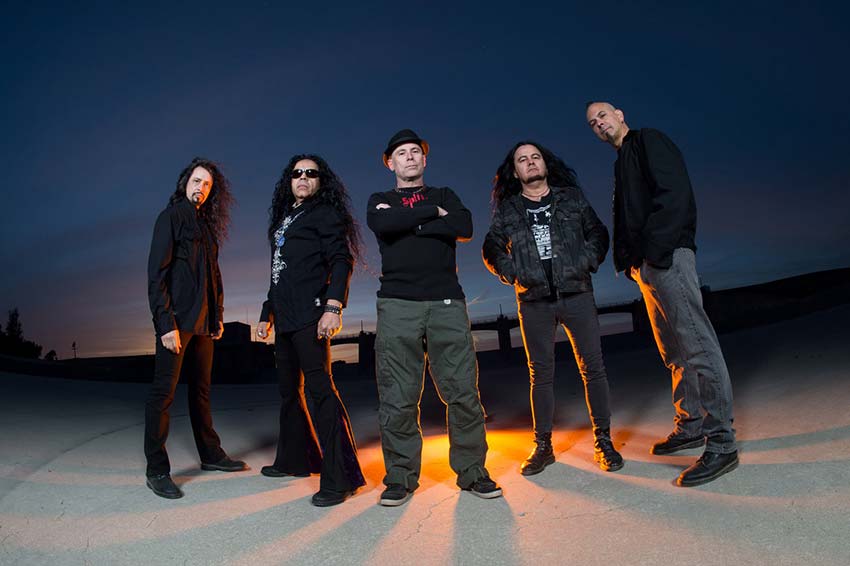 ICYMI, LA heavy metallers Armored Saint recently revealed details for their new album, ‘Punching The Sky’ (out October 23, 2020 via Metal Blade); along with dropping a video for the impending LP’s first single, “End of the Attention Span.”

Today, the gang have unleashed another new single titled “Standing on the Shoulders of Giants,” which you can check out below in official music video form (directed and produced by Costin Chioreanu).

In addition and as previously mentioned, Armored Saint will throw a record release virtual show on October 10, 2020 from the Whisky A Go Go in Hollywood, CA.

Check out “Standing on the Shoulders of Giants”: