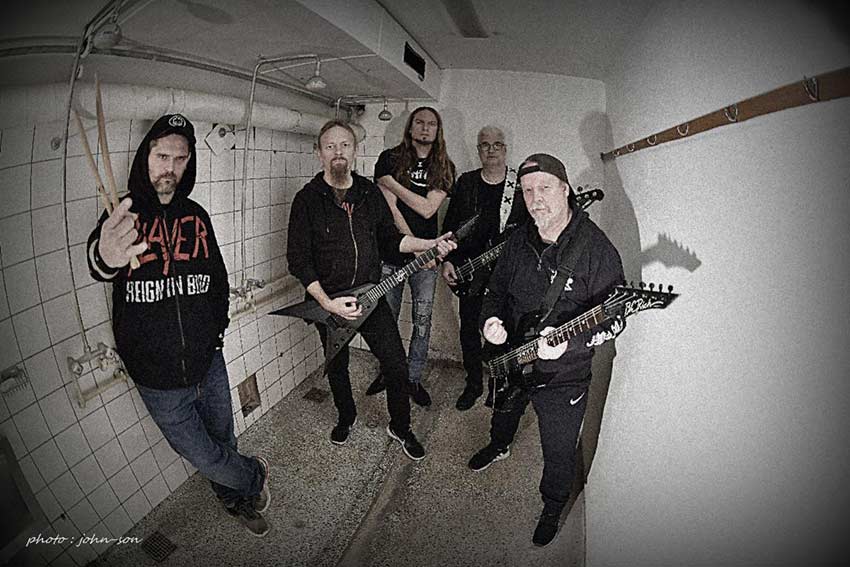 Danish thrash metallers Artillery have released their tenth full-length album ‘X’ through Metal Blade Records. To celebrate the release of the new effort, the band have unleashed a music video (produced by Morten S. Madsen / Popshit Film) for single “In Your Mind” — check out the clip below.

Regarding the new record, guitarist Michael Stützer says, “We wanted to have the typical Artillery trademarks, like the riffs and hook lines in the usual combination together with aggression and melody. We always try to combine melodic thrash metal with elements from the heavy sounds of the 70s and the 80s, and this time with new elements in some of the songs. We don’t have to push ourselves hard when we’re writing a record because we love what we’re doing.”

He adds, “It feels great and awesome to have been going for nearly forty years. I’m so glad, and I am so lucky that I can do what I love the most, making albums and touring for our awesome fans. If anyone had told me forty years ago that I would have made ten albums and played in over sixty different countries, I wouldn’t have believed it.” 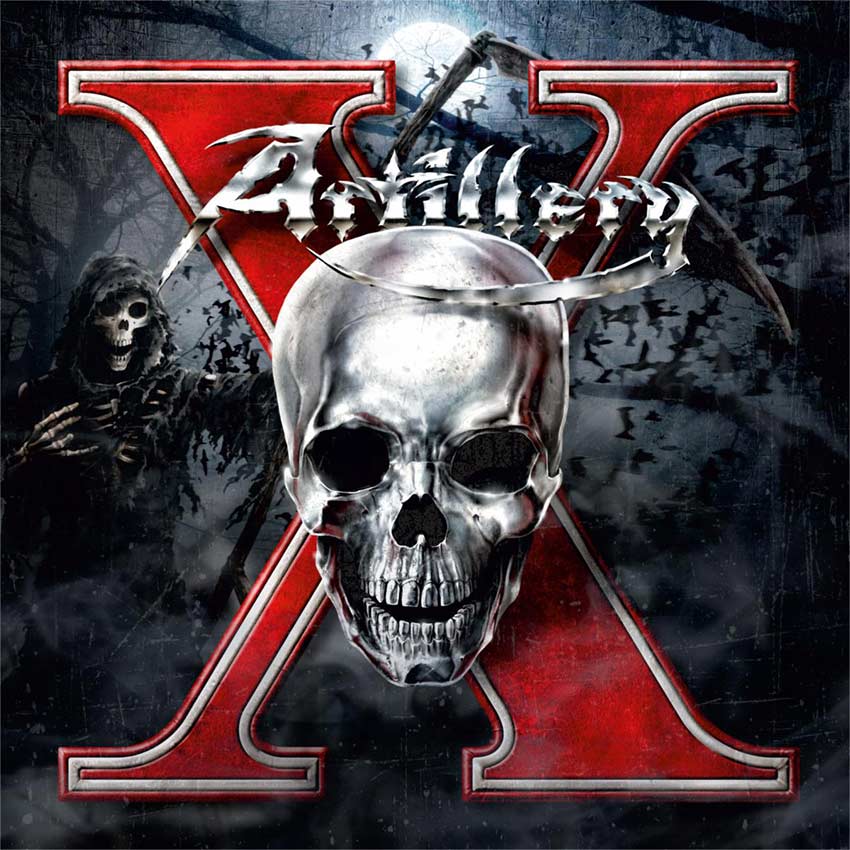