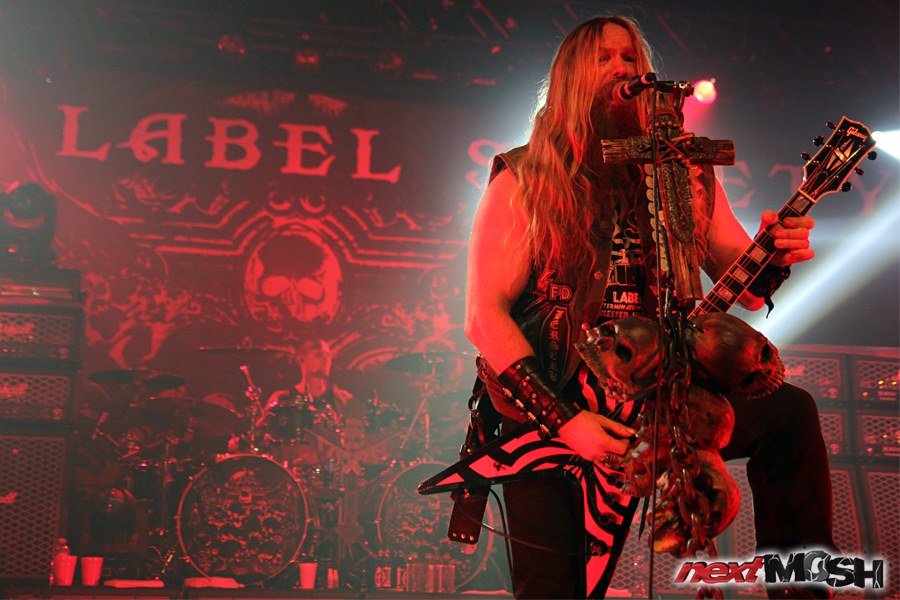 Black Label Society have uploaded the official music video for the reworked version of their track “House of Doom” — check out the clip below. The track hails from the band’s ‘No More Black‘ box set, which is out now through Entertainment One (eOne).

A press releases states, ““House of Doom” is a ballad reworking by Zakk Wylde and co. of the original track taken from Black Label Society’s fifth studio album Hangover Music Vol. VI (2004). That album alongside the rest of the group’s catalog is now reissued, and remastered for the first time, as part of the new massive collection titled NONE MORE BLACK.”

The presser continues, “This new, slow-burning version of “House of Doom,” and the previously released track “Blind Man”, are featured on the compilation of reworked originals and bonus tracks titled Song Remains Not The Same Vol. 2 as part of the box set. Boasting 12 full-length albums spread over 20 pieces of vinyl, a hardcover photo book documenting the band, and much more, NONE MORE BLACK is the ultimate BLS fan collection. The limited quantity release is now available to order in eOne Heavy’s US, UK and EU stores here.” 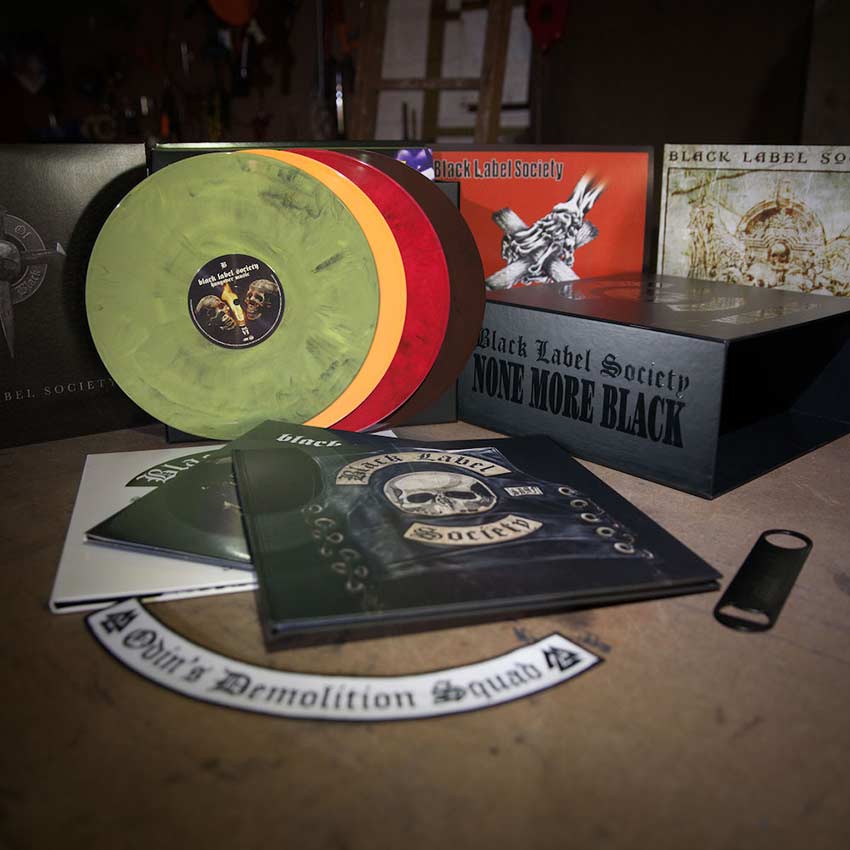