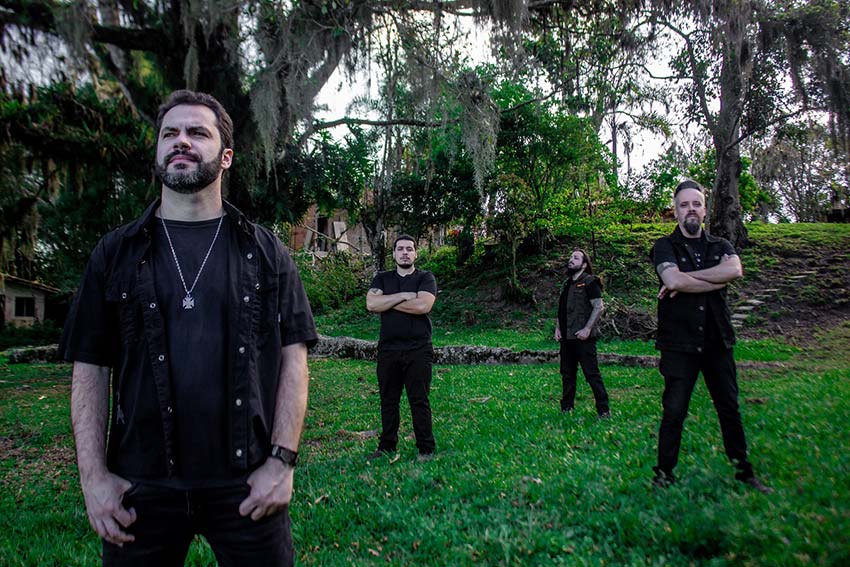 Brazilian heavy metal band As The Palaces Burn have released an official music video for the title-track to their latest EP, ‘All the Evil’ — stream the clip (produced by Magma Filmes) below.

“We believe that this new video work, presents the essence of the group. And that comes to promote the dissemination of our music to all corners,” comments vocalist Alyson Garcia. “The entire psychic transition addressed by music is further enhanced by this video clip. The moment when we humans reached the limit and became something we could never even imagine.”

Regarding the new video, Garcia adds, “We did a pre-production research evaluating possible locations for the filming. Places that could “incorporate” the lyrical essence of this music in the best possible way. In the final editions, director Doc Lee put all his talent, became practically the fifth temporary member of the band, absorbed the whole context doing a memorable job.”

Stream “All the Evil”:


Track-list for ‘All the Evil’:
1. All the Evil
2. Nothing Lasts Forever
3. Hall of the Mountain King (Savatage Cover) 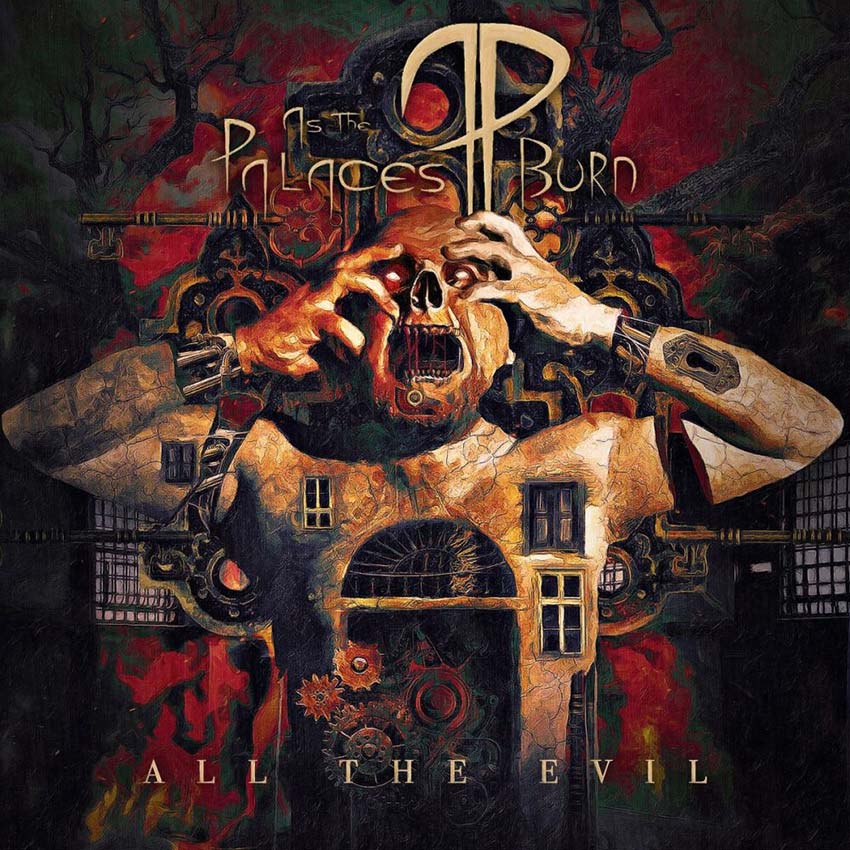