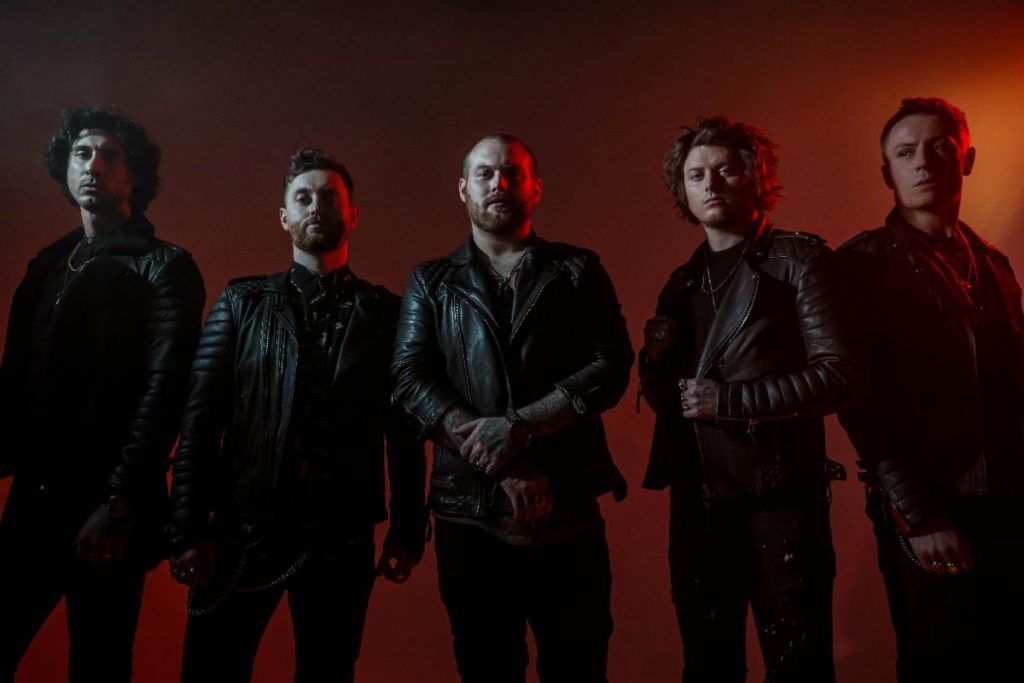 UK rock/metal giants Asking Alexandria have officially revealed their new full-length album, ‘Like A House On Fire,’ which is set for a May 15th release via Sumerian Records (pre-order).

The band have also released an official music video for their brand new song ‘Antisocialist’ — stream it below.

Speaking on the announcement and the new LP, guitarist Ben Bruce says:

Regarding the new song, Bruce adds:

Additionally, AA are set to embark on their previously announced U.S. tour this spring. Get full info below. 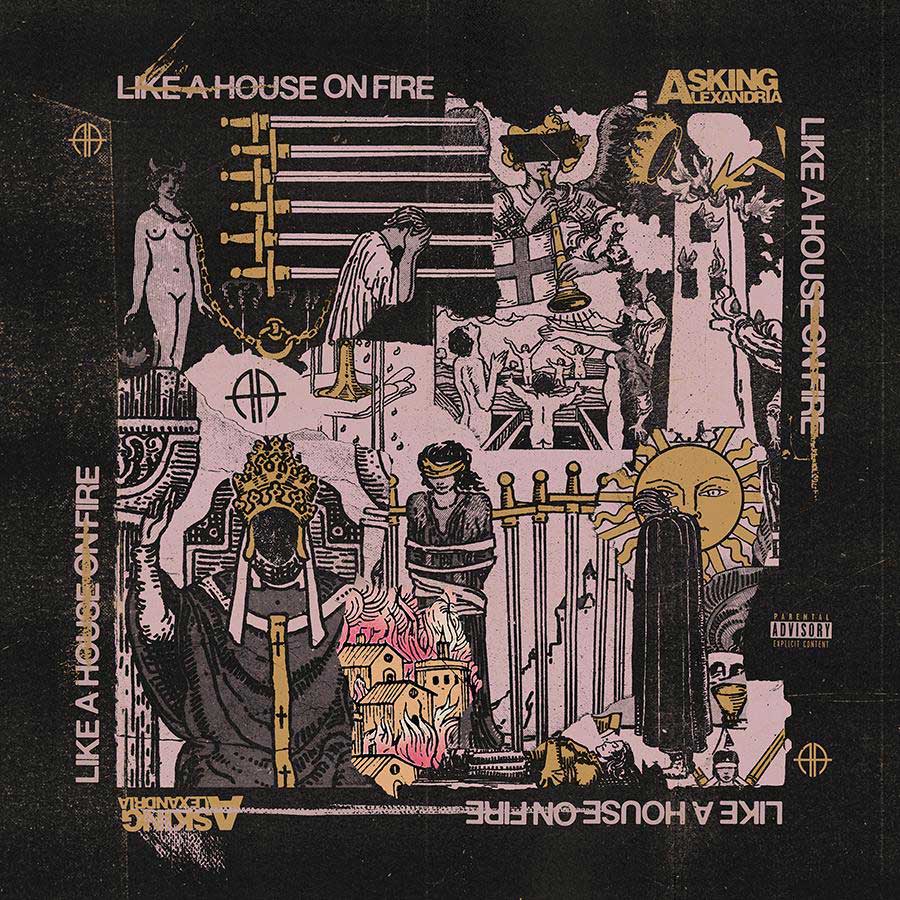 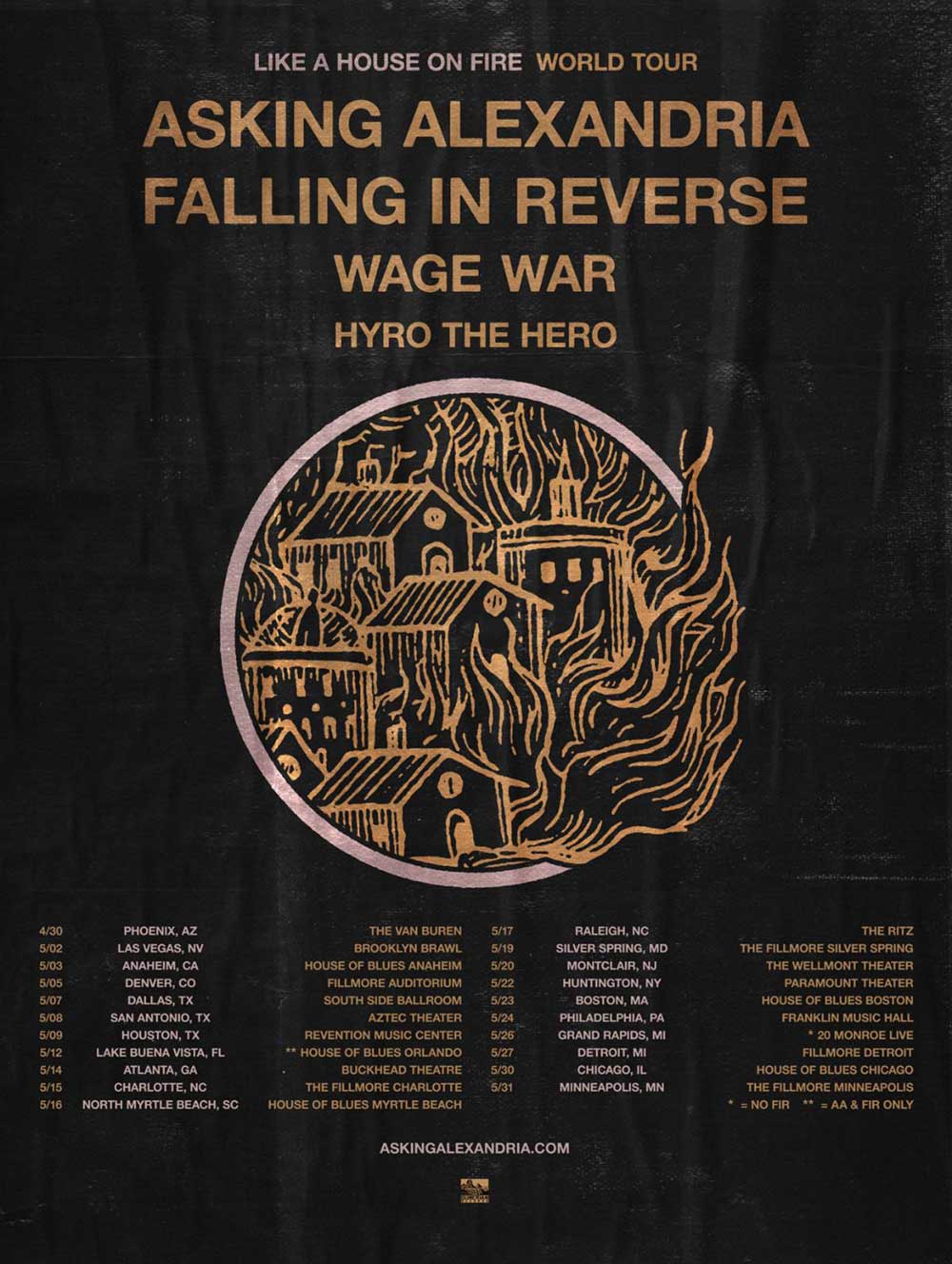