Canadian technical death metal unit Scorn have released a new guitar playthrough for their track “Dense Mind,” which appears on their recently released LP titled ‘A Comedic Tragedy.’ Stream the clip below, thanks to TechnicalMusicReview.

Regarding the new LP, one-half of the duo, Steven Rowlands, notes:

I’ve created an album which, I feel, has captured an older feel of death metal while still remaining aware of what year it is and how tastes have changed in the metal scene. I show who my influences are and I have no shame in that. The music may not be as fast as some of the more extreme bands out there, but the aggression and intensity still shine through, in my eyes. There has been a lot of work put into this so I hope those who listen to it can hear that. This is the first album that I’ve made almost entirely by myself and I am very happy with the end results and there will be lots more music to come.

Check out the album’s cover and track listing below. 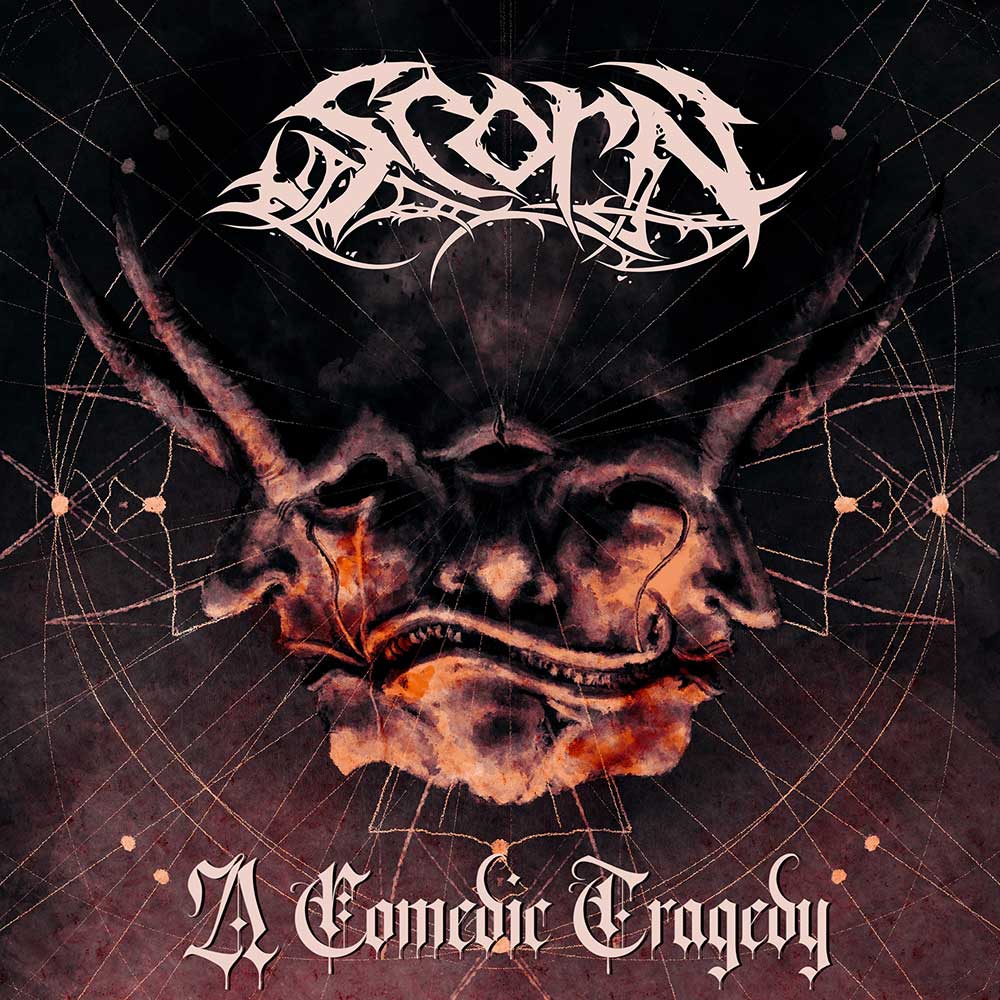