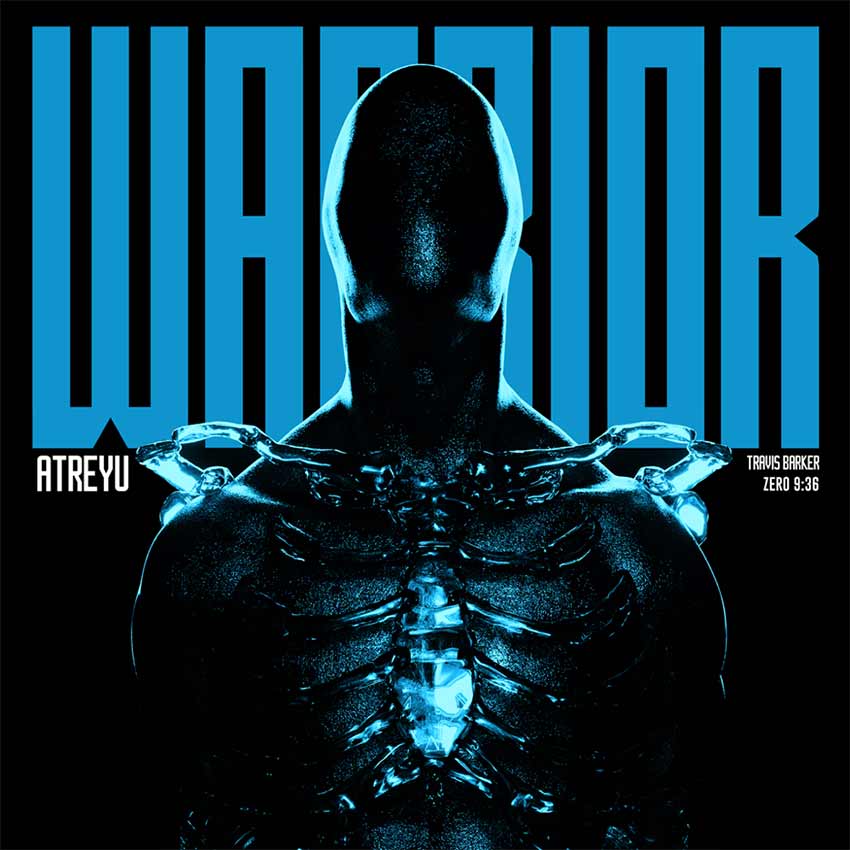 California metalcore band Atreyu have shared the remix for their current single titled “Warrior,” which features Travis Barker (Blink-182) and Zero 9:36 — stream the tune below. The song appears on the band’s John Feldmann-produced album titled ‘Baptize,’ which is out now via Spinefarm.

“‘Warrior’ has been a beast of a track since its release,” Atreyu say. “It’s been such an amazing thing watching it grow and connect with the people. The time has come for a fresh take. Enter Zero 9:36. Same great ‘Warrior’ taste. New and improved ‘Warrior’ flavor.”

In addition, Atreyu will embark on their previously announced ‘The Baptize Tour’ this fall. The U.S. outing, featuring support from Crown The Empire, Tetrarch, Saul and Defying Decay, takes off on November 9th in Dallas, TX and continues through December 16th in Santa Ana, CA. The band will also play shows with Nonpoint, Eighteen Visions, Dragged Under and others this fall. All dates are listed below. 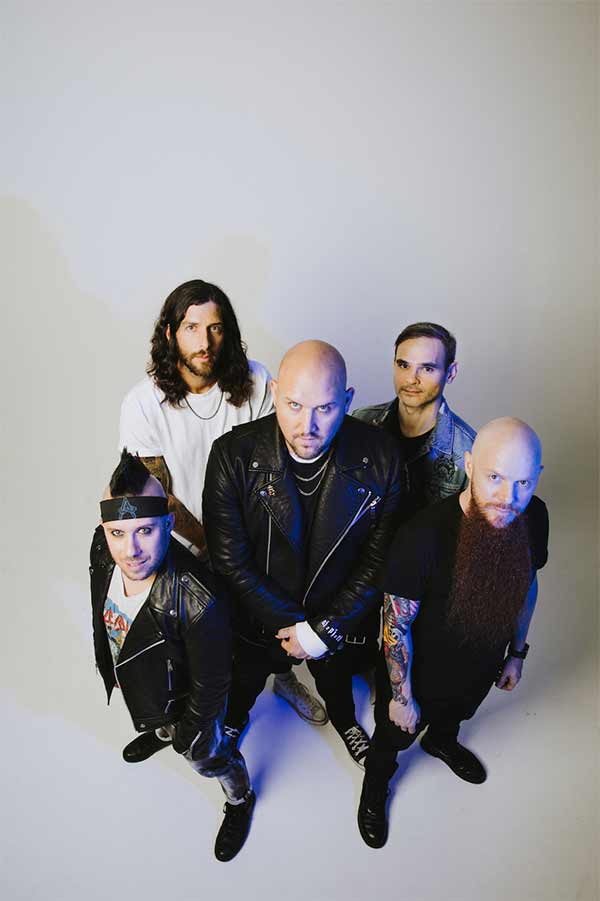