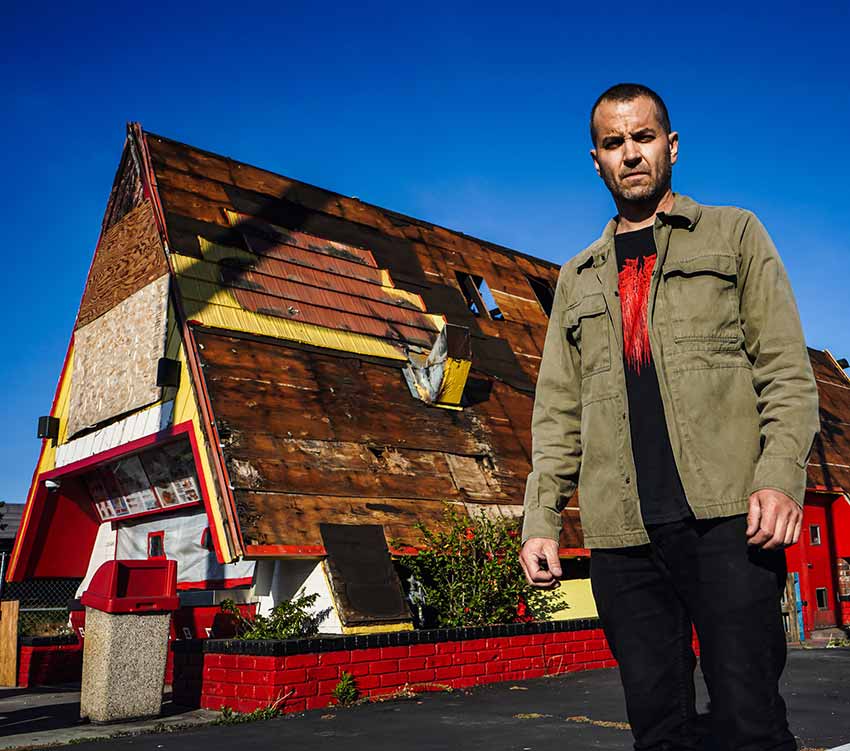 San Diego-based one-man noise maker Author & Punisher (aka Tristan Shone) has released his new tune titled “Blacksmith,” which you can check out below. The track serves as the third and final preview from Tristan’s impending new album dubbed ‘Krüller,’ which releases on February 11th through Relapse Records (pre-order).

“’Blacksmith’ is a track that I co-wrote with the Krüller producer Jason Begin (Vytear),” says Shone of the new single. “This one is a bit of an adventure where we go from my slow bending drones and morph into Jason’s jungle and breaks with the same halftime bassline and vocals tying it together. Lyrically, this is an ode to Black women-led movements who have been fearlessly leading the way against oppression in this country for a long time.”

“Melody has been and is still a part of my sound,” Shone adds regarding the forthcoming effort, which he began work on after returning from his opening stint with Tool across the world. “I’ve always bathed them in a lot of reverb, delay, and distortion, though. This time around, I was bothered by the wall of distortion I had created. I wanted a little more clarity. I wanted to refine the sound. I wanted to step back from my own show and analyze it a bit. I had all these competing distortions that I wanted to streamline. I like contrast and wanted the vocals to be immediately noticeable. There’s something about mixing punishing drones and rumble with a mellow thing on top that I really like on Krüller.”

In more news, Author & Punisher has added several U.S. tour dates while also moving the upcoming European headlining tour to spring. Additionally, the scheduled UK dates have been cancelled, and the overseas fall outing with Perturbator and Health begins on October 6th. See all tour dates after the new song. 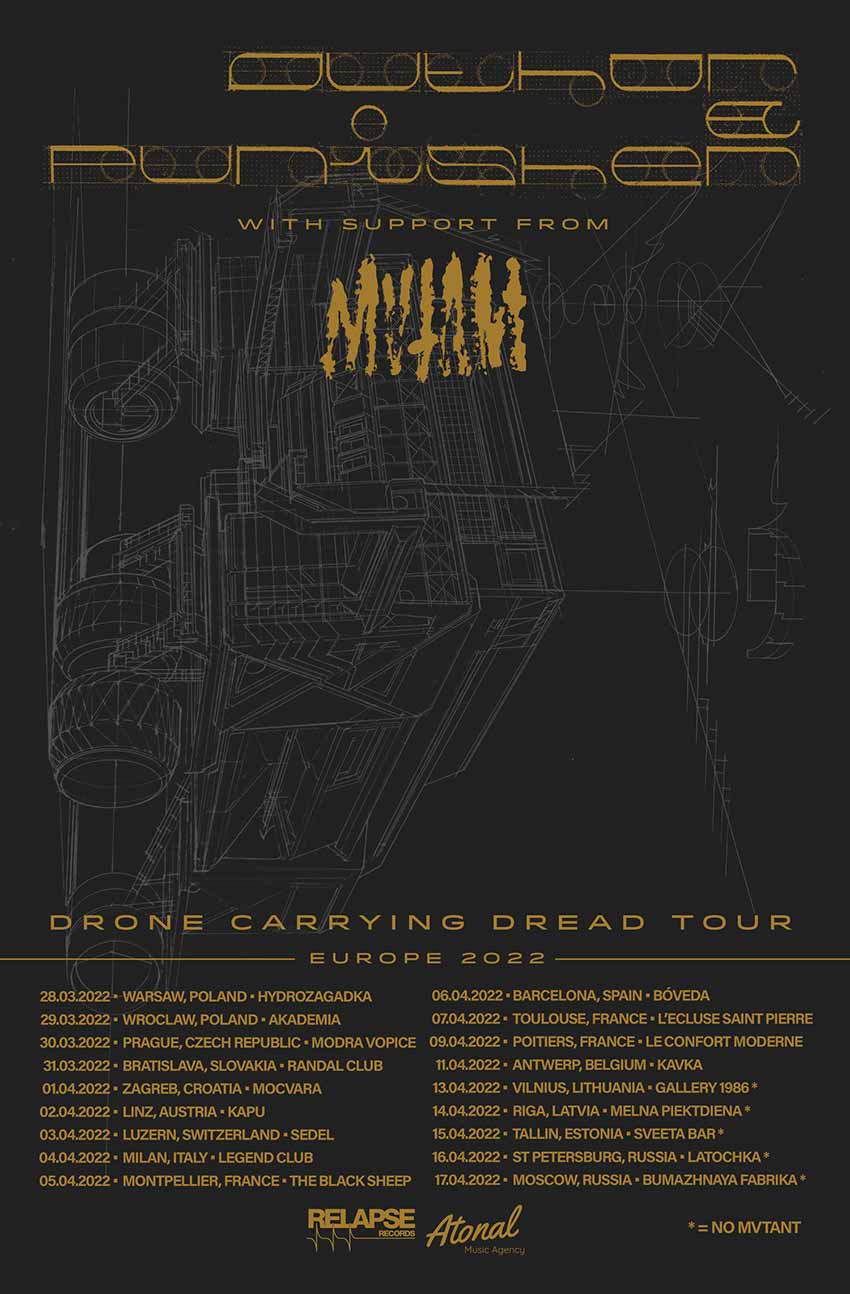