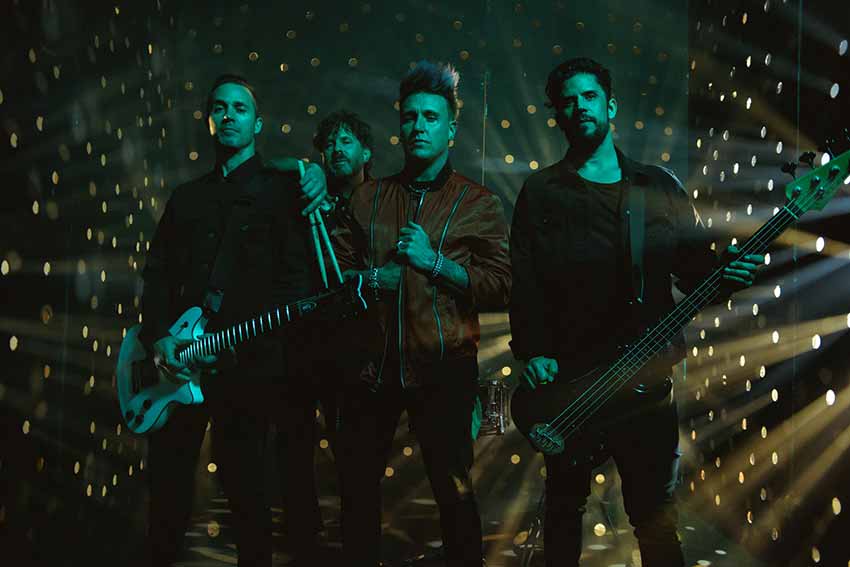 Alt-metallers Papa Roach have released an official music video for their fresh single titled “Stand Up,” which you can check out below.

“’Stand Up’ is inspired by the social unrest of marginalized people throughout the world. It’s about feeling of wanting to give up when you’re backed against the wall. For the ones that have been oppressed for so long that a sense of hopelessness is all they have,” said frontman Jacoby Shaddix. “Stand Up is meant to inspire that whisper, that small voice inside that you are worth standing for. Step into empowerment and shake the world with your voice.”

Papa Roach will also hit the road soon for shows with Hollywood Undead and Bad Wolves, plus more. See all upcoming tour dates after the new video below. 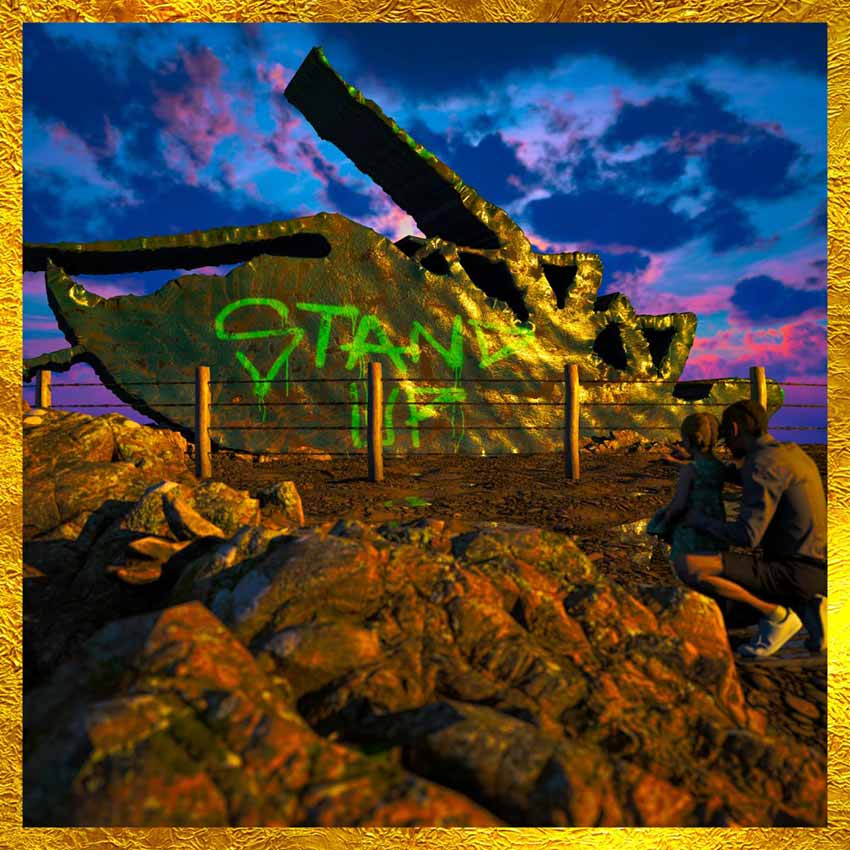