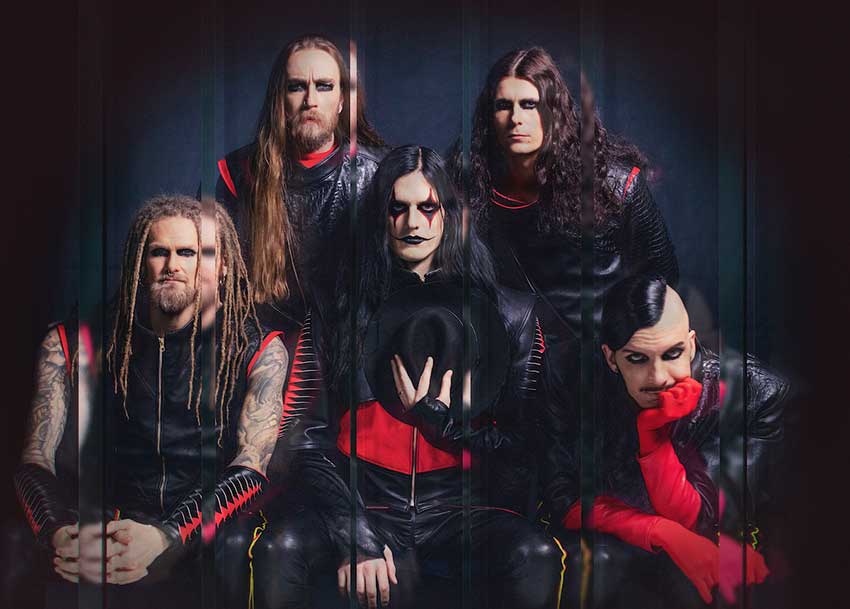 Swedish metallers Avatar have announced rescehduled tour dates as part of their ‘Going Hunting’ trek — see the list below.

The band comment on social media, “We left too soon, but not for long! The hunt continues starting in January! The shows in Grand Junction, Billings, Spokane, Seattle, Portland, and Boise have all been rescheduled!”

In addition, Avatar have posted their new song titled “So Sang The Hollow,” which you can check out below. “Happy Halloween from Avatar! Listen to what the Hollow has to say! Brand new song So Sang the Hollow is out now!” exclaims the band.