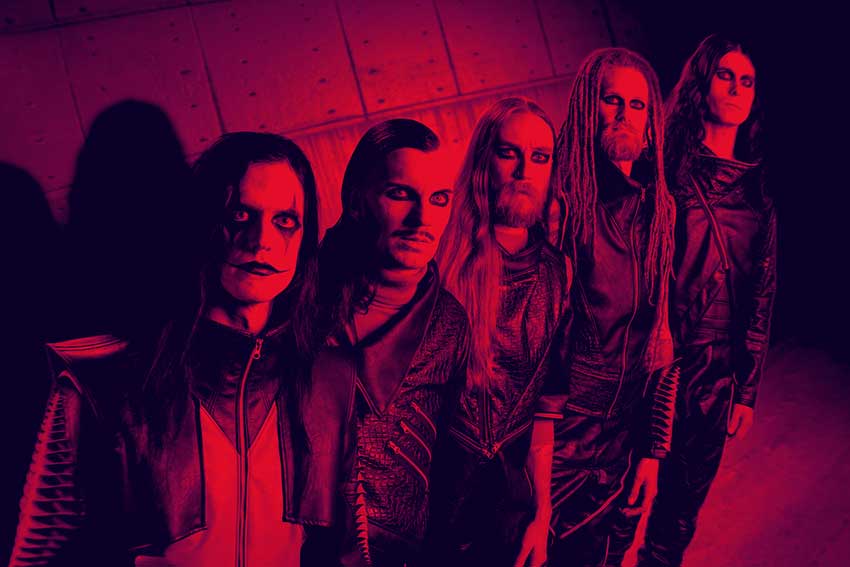 Swedish metallers Avatar have posted an official music clip for their new single, “Colossus,” which appears on the band’s eighth full-length album titled ‘Hunter Gatherer’ (due out August 7th via eOne – pre-order).

Unsettling electronic instrumentation sets the tone as Johannes Eckerström provides the introduction to the track, from which the band bursts into chugging guitar lines, eerie verses and soaring choruses – culminating in one of the most dynamic tracks on the album.

The accompanying video for “Colossus” mirrors the dystopian reincarnation of the band as it explores humanity’s vicious and complex relationship with technology and control. “Colossus” serves as the dark counterpart to previously released singles from Hunter Gatherer – “God of Sick Dreams” and “Silence in the Age of Apes.”