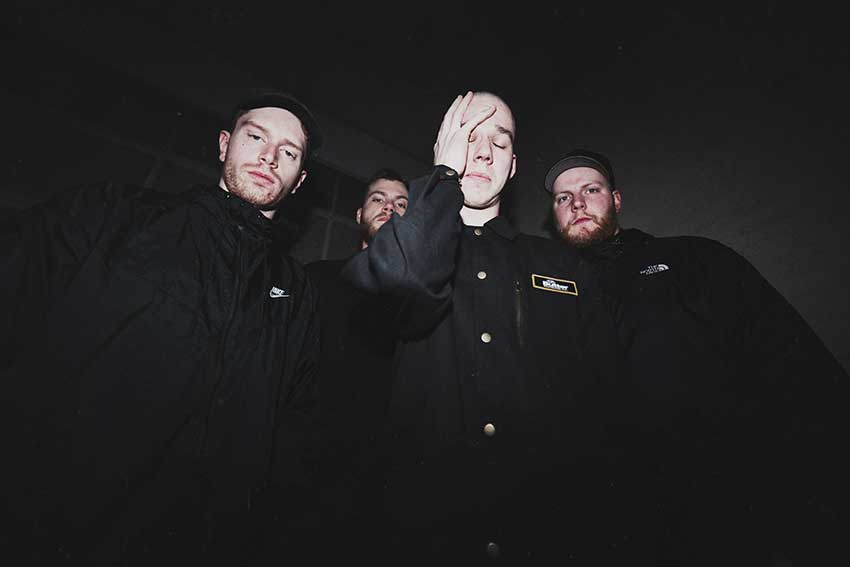 Australian metalcore act Void of Vision have premiered (via RockSound) an official clip for their track “Decay.” The song appears on the band’s latest LP, ‘Hyperdaze.’

Before isolation hit we had a lot in the pipeline that was completely thrown out the window, including an elaborate music video idea which was immediately sidelined. We still wanted to pump out some form of visual for another track from the album, so fortunately these setbacks left us looking outside the box for opportunities to create.

Inspiration for this new clip came as the lease at my current rental finished up, leaving us with a blank canvas in the form of an empty house and leftover music video props. Going in with a budget of $0 was something very different for us but we managed to come out with a super simple yet effective isolation home movie. (Yes, we got our bond back).