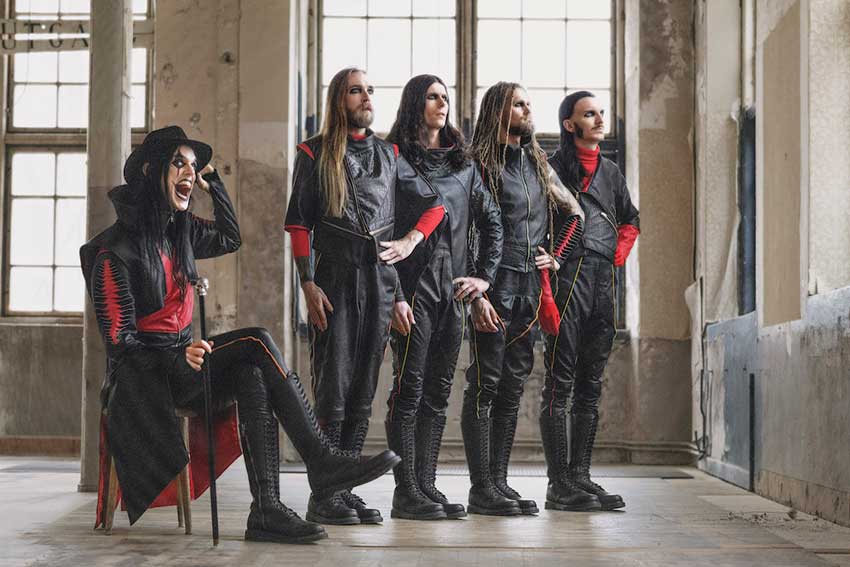 Swedish metal favorites Avatar have released their new song, “God of Sick Dreams,” in video visualizer form (check it out below). The track appears on the band’s forthcoming album, ‘Hunter Gatherer,’ which officially drops on August 7th through Entertainment One aka eOne (pre-order).

The track finds the band with no shortage of chugging riffs that revolve around some of the band’s catchiest choruses and heaviest moments to date. “God of Sick Dreams” exemplifies how each song across Hunter Gatherer can stand on its own while carrying thematic threads throughout the album. The deliberate new track follows the widely praised thrashing leading single “Silence in the Age of Apes”, which passed 100,000 views in under 24 hours and has gathered 1 Million plays since its release.

Their bold manifesto, Hunter Gatherer, is an unflinchingly ruthless study of a clueless humankind’s ever-increasing velocity into an uncertain future, furthering the reach of the band’s always expanding dark roots. The forthcoming album is the darkest, most sinister version of the band yet, with deep studies of cruelty, technology, disdain, and deprivation. 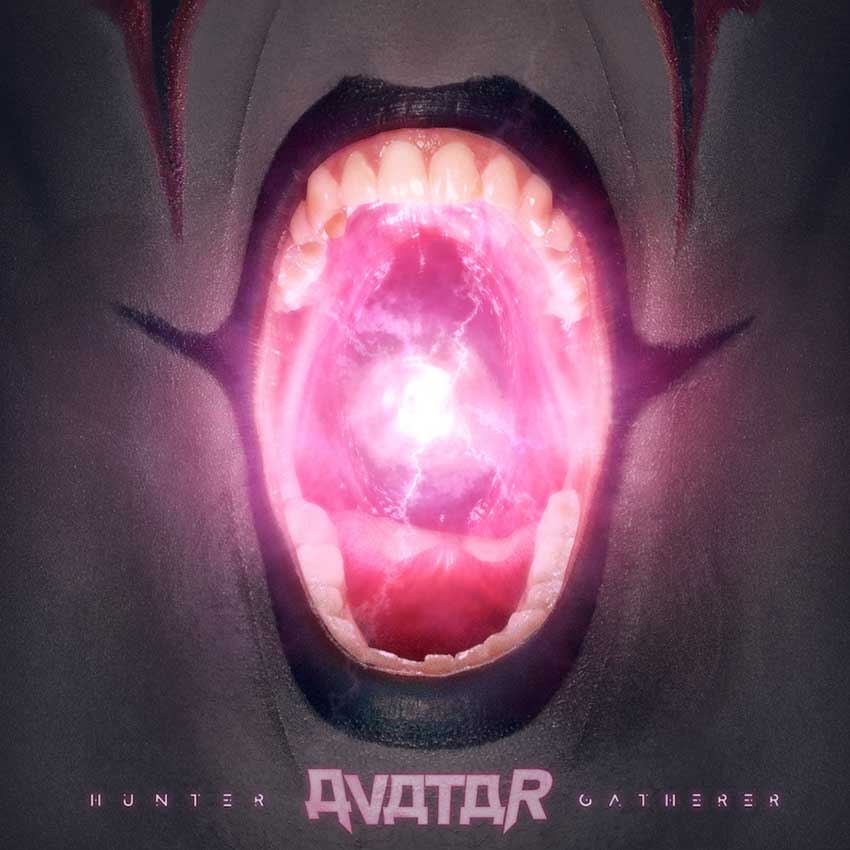