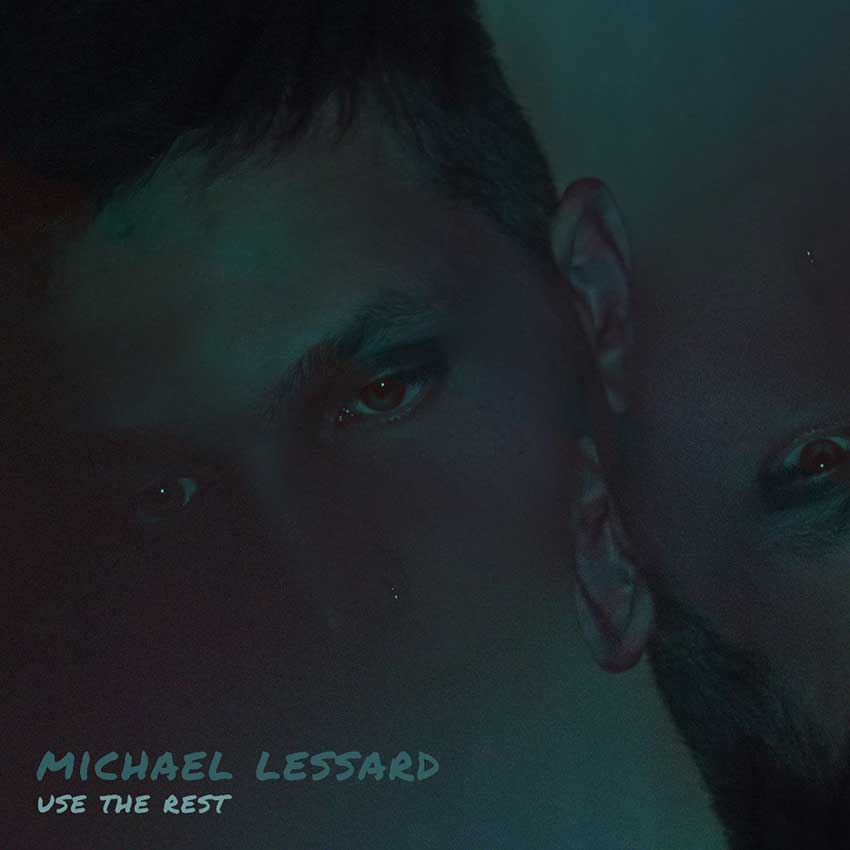 The Contortionist frontman Michael Lessard has released a new single and music video being called “Use The Rest,” marking his first solo debut.

Speaking on the new single and clip, which Lessard directed himself, he says:

I’m beyond excited to announce the release of my debut song to the world! I’ve worked very hard to make a song and video that I thought would be the best representation of what is to come.

Regarding the possibility of more new music, Michael states:

‘Use The Rest’ is the first of many singles/videos to be released. I’ve been lucky enough to team up with Good Fight Music, who have allowed me to build on the idea of creating standalone pieces of music and video for now. I look forward to sharing more music very soon!

Stream “Use The Rest”: