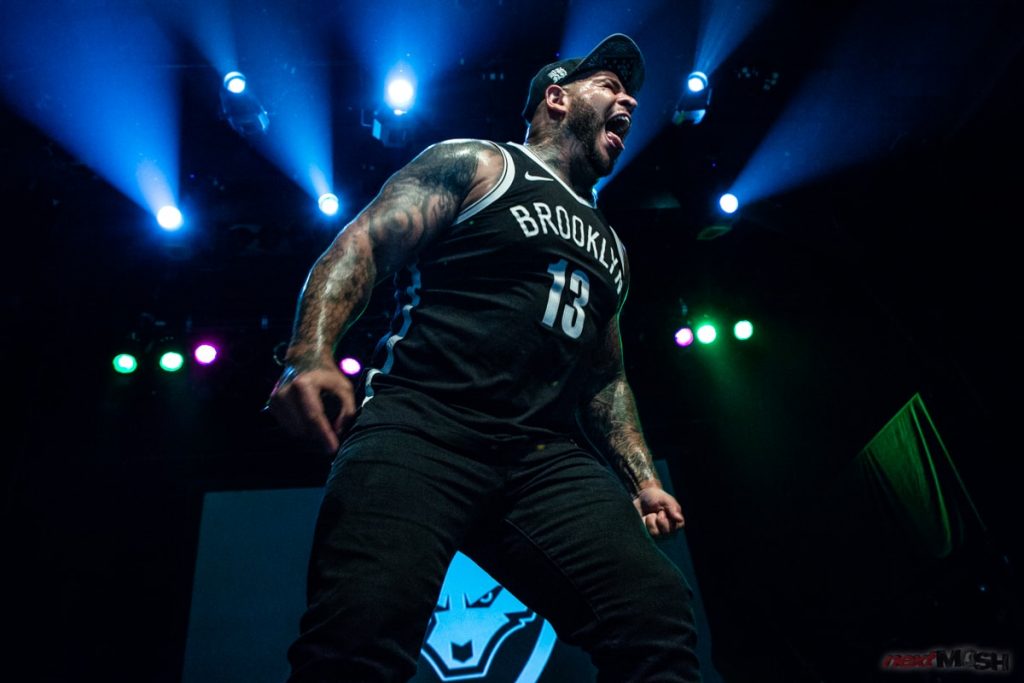 LA metallers Bad Wolves have shared a teaser for their new cover of the Post Malone track “Hollywood’s Bleeding.” The song is part of a series of cover tracks being offered via the act’s Patreon page.

The band recently posted a cover of the Linkin Park classic “Crawling,” and have also shared covers of System Of A Down and Alice in Chains.