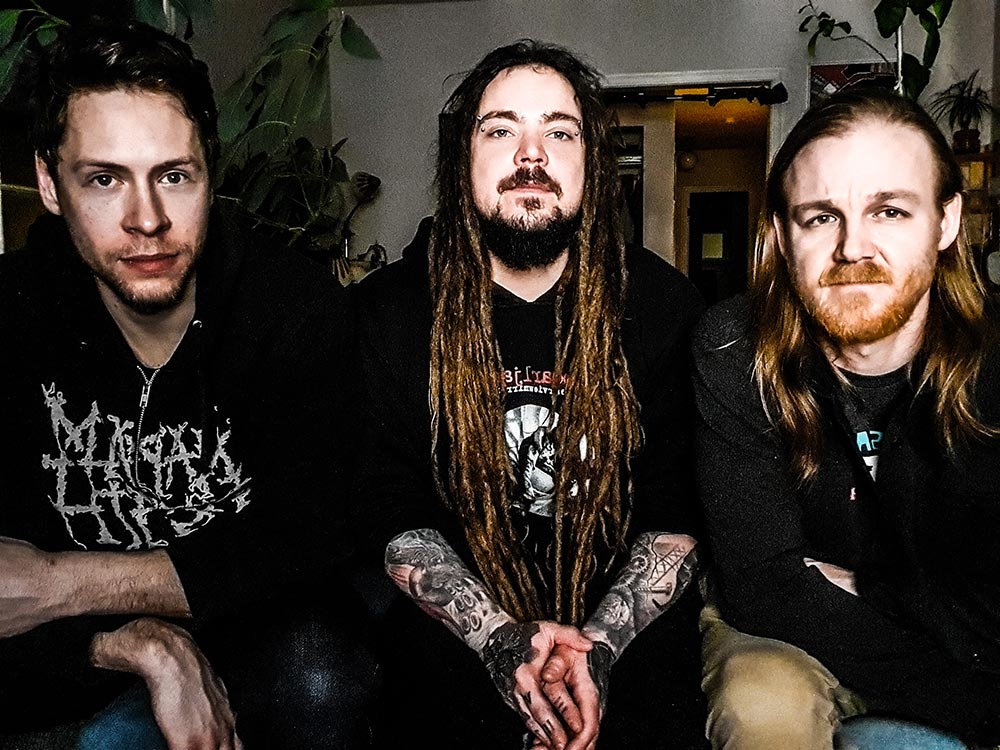 Nirvana and Soundgarden may be no more, but the members of Canada’s BADGUYSWIN are here to serve up your guilty pleasure for an era of rock n’ roll that’s knocking on doors and making its comeback. Heavy driven grunge-inspired loud amps, blended with clean vocals, plentiful harmonies, and driving rhythms are what fuels this Grand Forks, BC band to keep things stuck in your head for days to come!

Featuring 3 out of 4 members from technical metal band Slagduster, BADGUYSWIN shows off their original roots in music, the grunge era of the 90s where they would glue themselves to the stereo for hours. The members of BADGUYSWIN also all grew up together in the same small town and have been playing music together in various ways for 15 years.

The band’s debut full length “Cowards” due out April 10, 2020 was written to give the listener an experience that doesn’t repeat itself over 12 tracks.

“We have worked tirelessly over the last year writing, tweaking and recording our first release and we’re just quivering with anticipation to share with the world our modern take on grunge rock. If you’ve been pining for a record that gives you raw and heavy tunes with harmony and hooks we have got you covered.” says vocalist/guitarist Shane Sherman.

Their debut single/music video ‘Needle Beach’ is ready to be revealed and can be viewed via its premiere on GhostCultMag HERE.

“This song came together easily. We had been searching for a very rhythmic groove to insert under the guitar riff. Once Zak added the pulsing kick drum to the steady thumping bass riff we all squealed in delight. Our goal of creating a fun video to represent the vibe of the music while contradicting the lyrical content of the song resulted in the “Alien Pool Party” idea, stemming from Alex’s persistent insistence on having sexy aliens in some sort of minimal clothing atmosphere. Aiming for an old school look with psychedelic overtones; we definitely achieved it.”

“Cowards” is an album that is a heavy and hooky modern take on a classic sound with influences that are everything 90’s in grunge, stoner, alternative, and punk. It was conceived organically, performed and recorded DIY style at the home studio of drummer Zak Waterlow with mastering by Brock McFarlane of CPS studios in Vancouver. The album has a crisp and larger than life sound. With plenty of easter eggs that’ll have you searching for more from each listen.

After years of writing complex and intricate music, members of Slagduster embrace their musical roots in BADGUYSWIN and write a rock record that defies decades. Taking a more minimalistic approach, they’ve dropped the screaming and puzzling time signatures to create a sound that beckons back to a time when songwriting was key.

With influences ranging from Soundgarden to Queens Of The Stone Age and everything else in between, they are ready to deliver to this newborn puppy of hard rock that even the coldest of plaid wearing hipsters can enjoy.

“Cowards” is set for release on April 8, 2020 and will be available on all digital platforms for stream and download along with physical CDs having limited edition artwork painted by Shane Sherman. Each song’s lyrical content revolves around a story and a main character. A painting was depicted for each persona. 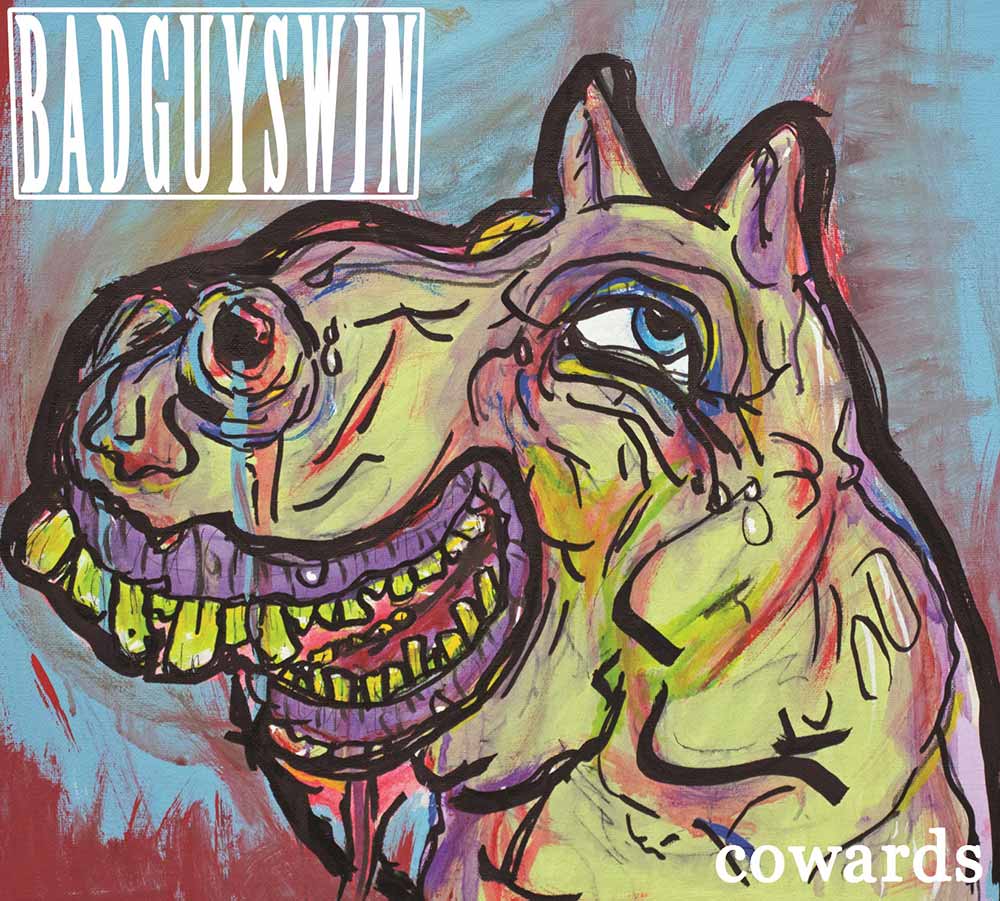