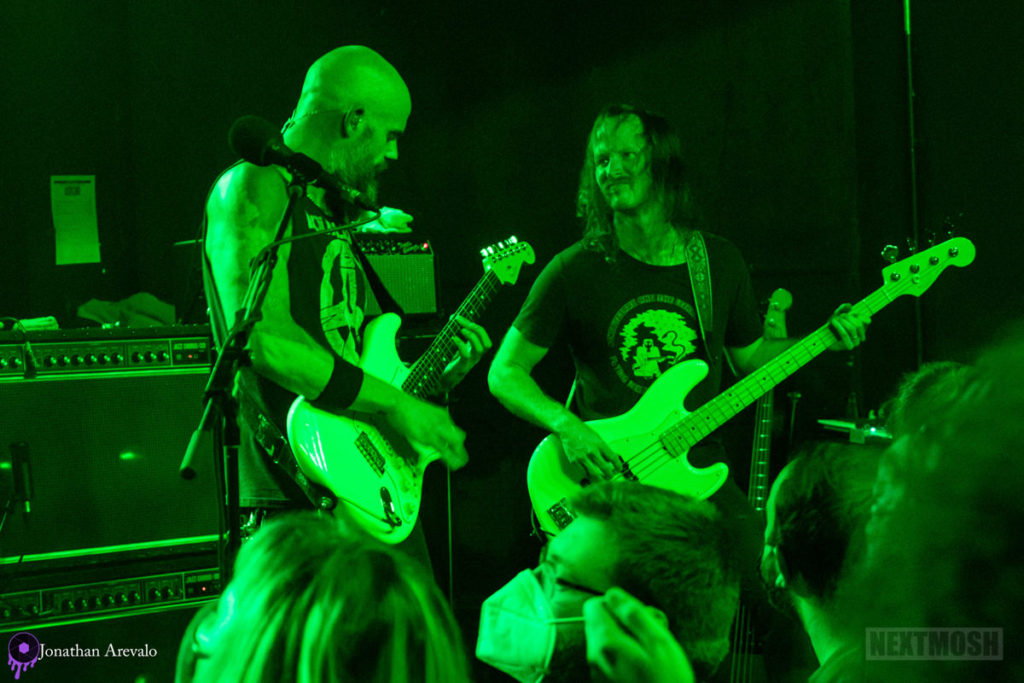 Savannah, Georgia metallers Baroness have announced the immediate postponement and rescheduling of their previously announced second leg of their ‘Your Baroness – An Intimate Evening with Baroness’ tour. Initially set to embark starting January 14th in Harrisonburg, VA at The Golden Pony, the outing will now commence March 11th in the same market and venue. All new dates are listed below.

Statement from Baroness reads:
“With the current surge in Omicron cases, we will be postponing Leg 2 of the ‘Your Baroness Tour ‘until March and April. With the intimate, ‘in your face’ nature of these shows we want to make sure that we’re doing everything we can to ensure a safe, healthy night for everyone in the room. We don’t want anyone coming to see us to feel like they are at risk, and we also don’t want to get back out there and end up having to cancel (more) shows because someone in the touring party is ill.

These shows have been some of the most thrilling and rewarding we’ve ever done, and we absolutely cannot wait to get back to it. Luckily, we’ll only have to (impatiently) wait a few extra weeks to do it!

To our friends in Nashville and Tucson: unfortunately the venues were not available to reschedule your shows and we were not able to find any alternative rooms that were open, so we will be forced to cancel those shows. Refunds will be issued by your original point of purchase. We will be back as soon as we possibly can!

To our friends in Houston: please note that the venue for your rescheduled date has changed and will move from Secret Group to Satellite Houston. All tickets previously purchased for this show will be honored at the new venue.

Thank you for understanding and we will see you SOON.” 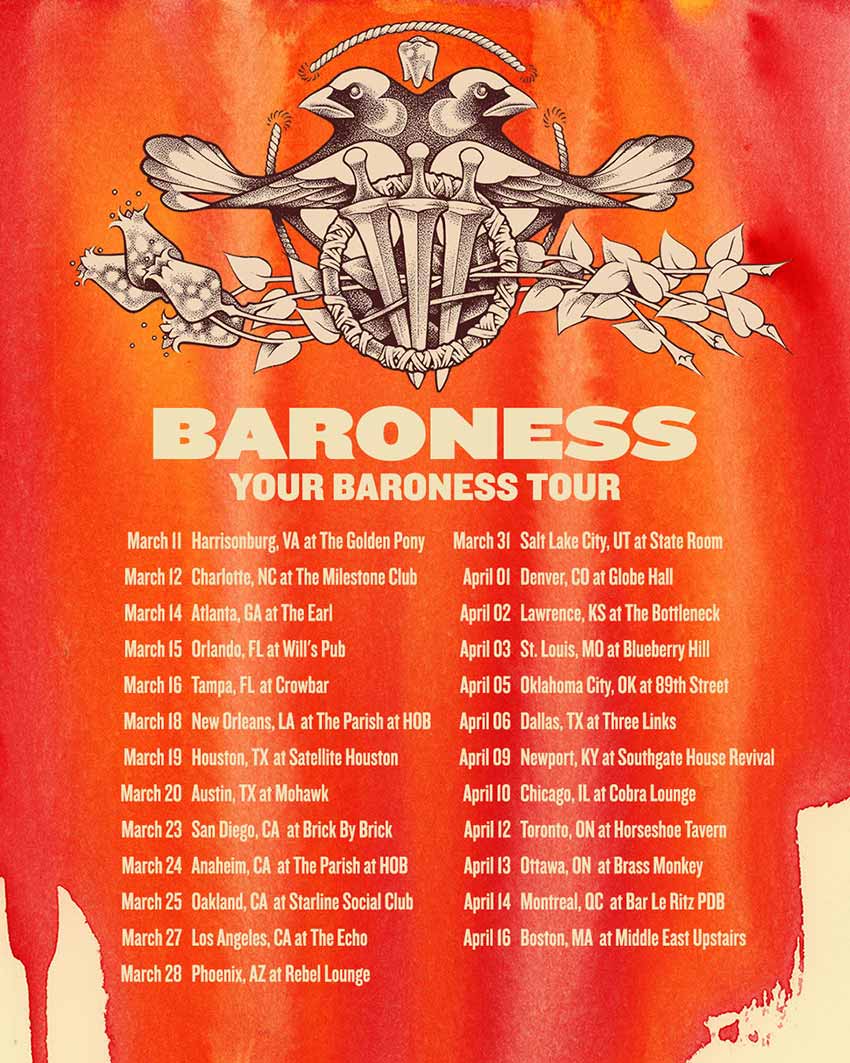