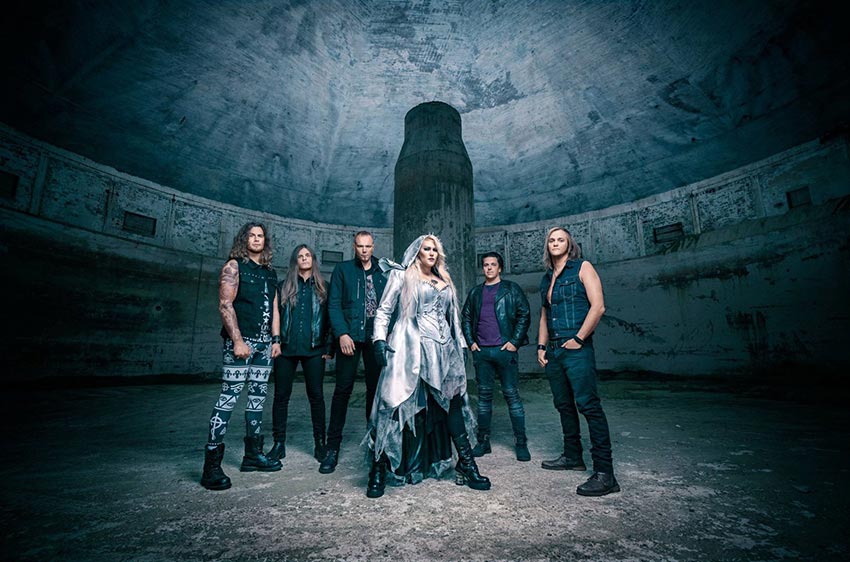 Battle Beast and Nuclear Blast have renewed the bond of their successful partnership: The Finnish heavy metal sextet re-signed to the metal global player!

Eero Sipilä, bassist of Battle Beast states: “We are thrilled to announce our continued co-operation with the metal titans Nuclear Blast records. With 200+ million plays on the various streaming services and high chartings around the world there’s absolutely no questioning the fruit our long partnership has borne. The work for the next Battle Beast opus is well under way, and we can’t wait to hit the stages around the world once this disease has blown over! Here’s to many more great years to come! Cheers!”

Marcus Hammer, Managing Director Nuclear Blast Europe, comments: “I am very happy and proud that we were able to extend the partnership with Battle Beast and can continue this success story! As we can see there are still Hollywood Endings to some stories. We are stoked to open together the next chapter for this remarkable career.”

Since their 2011’s debut album “Steel”, the band achieved over 200 million streams on digital streaming platforms. Alongside the huge #1 success of their last three albums in the album charts of their home country, Finland, the last album “Hollywood Endings” (2019) reached a remarkable #11 in German album charts.