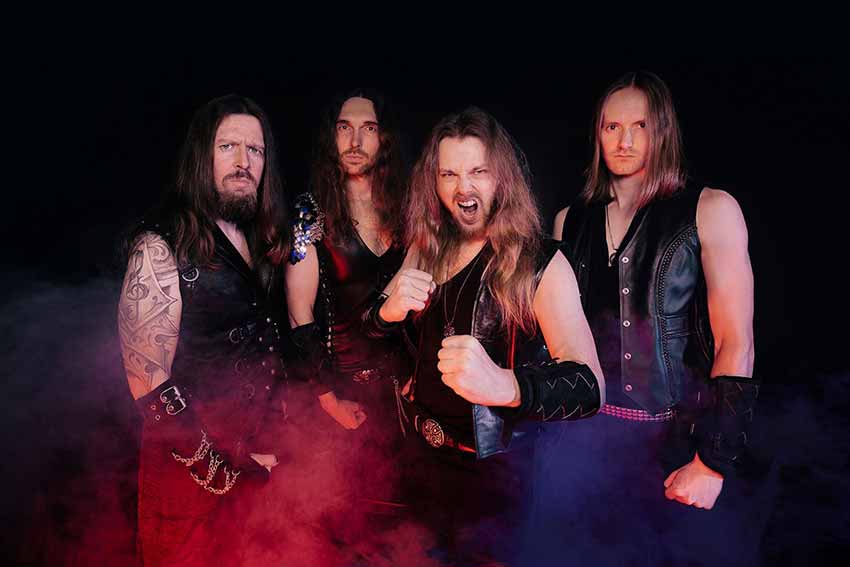 UK-based power metal act Battle Born have announced new tour dates for their upcoming UK ‘Ride for Heavy Metal’ tour, which now includes two warm up shows in the band’s hometown of Southampton as well as Bournemouth. See all confirmed shows below.

In addition, Battle Born have announced plans to reissue their debut self-titled EP on CD through Prosthetic Records on May 6th. The EP was originally released in 2020 and serves as an introduction to the band with anthems like “Bring the Metal Back,” “Man of War” and more.

Speaking on the reissue, Battle Born say, “We’re proud to be re-releasing our debut EP, Battle Born, via Prosthetic Records – with a fresh remaster and a brand new bonus track, Hammer of Might! We wrote Hammer of Might in the same sessions as the other tracks originally released on the EP, so it seemed like the perfect inclusion for the first step on our new path with Prosthetic.” 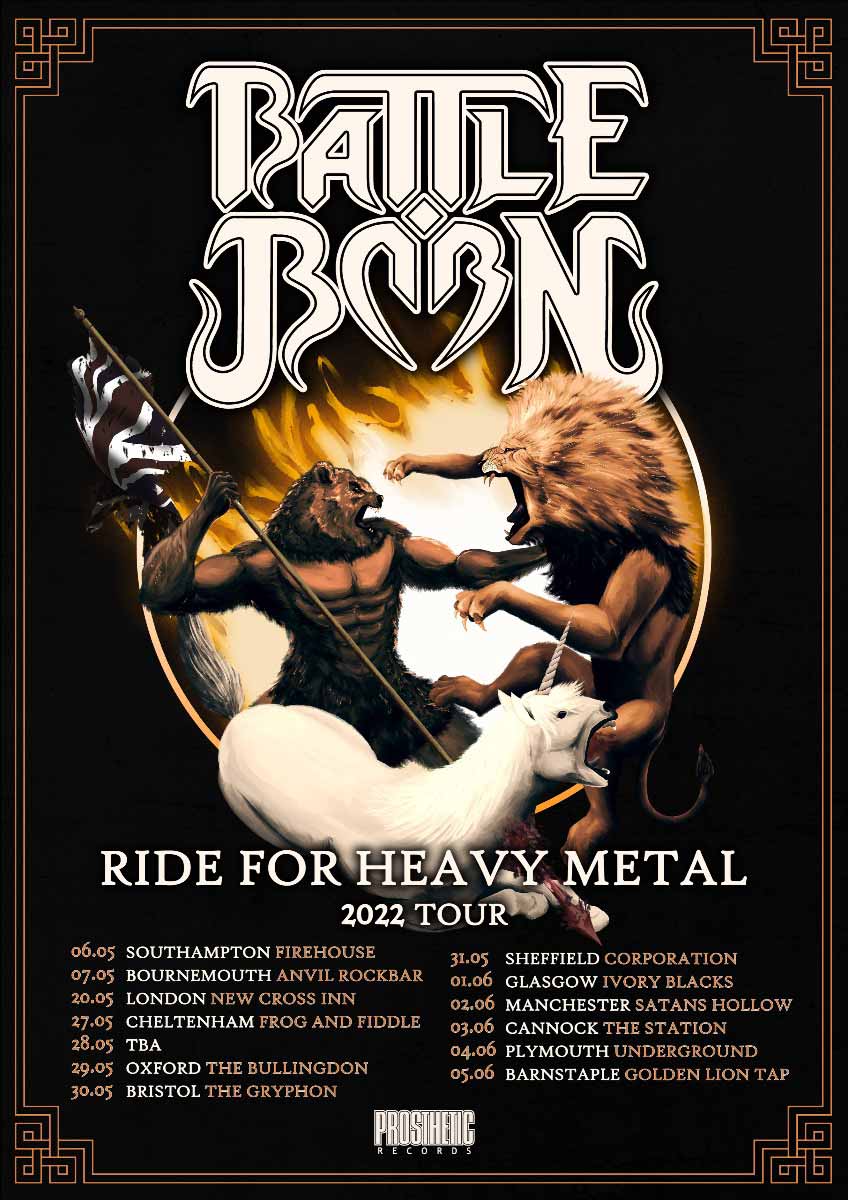 Also Check Out: Me And That Man announce UK shows for April