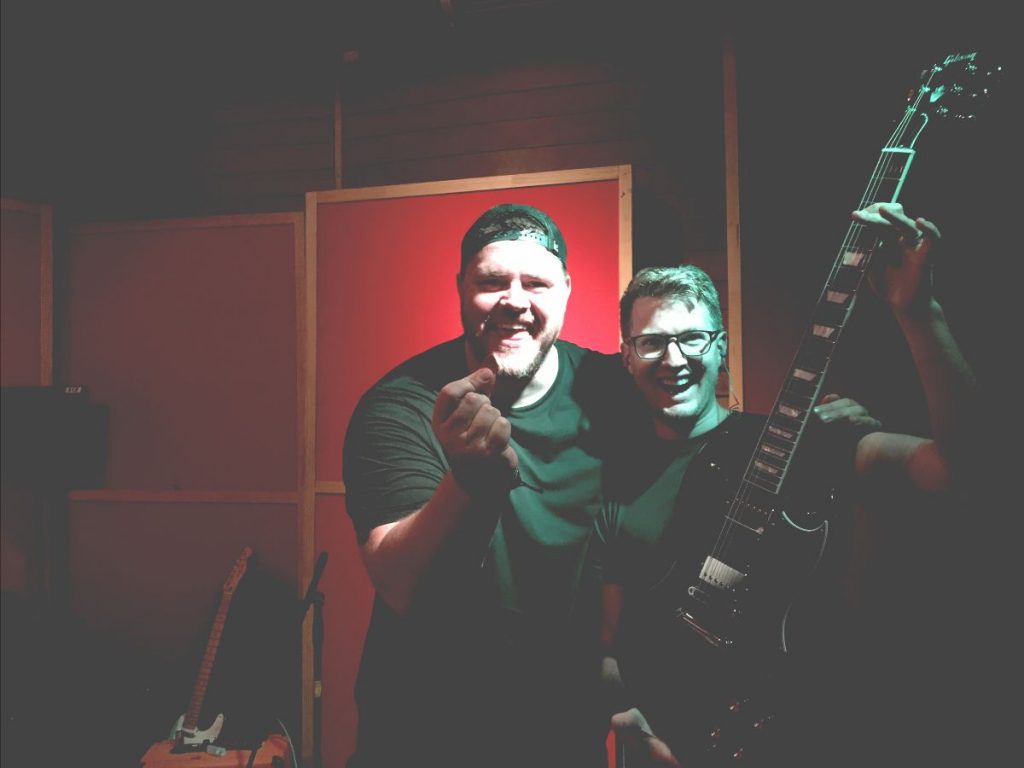 Battle City, the Cape Town based instrumental desert rock newcomers release their debut album Press Start today. Founded on the principles of video games and metal, the band started as a project between guitarist Stian Maritz and drummer Wayne Hendrikz to prioritise creative playing over precision. Songs are written haphazardly, spontaneously and often. Press Start was recorded in one day at Digital Forest Studios. The guitar and bass signal come simultaneously from one guitar, recorded live along with the drums. The album plays out like the perfect accompaniment to a boss battle on your favourite retro console game.

“It’s been quite a journey playing together, and we’re really happy with how the album turned out. We’re going to keep churning out chunky riffs in the spirit of pure fun, not taking things too seriously. Thanks to our friends and family, and fans of the genre in general. If you guys like it, that’s a bonus for us. We’d like to thank Andrew Rawbone-Viljoen from Digital Forest Studio who recorded and mixed us & Ross Fink who mastered it. You guys killed it. Also, a big thanks to Francois Linde who penned our incredible artwork.” – Battle City 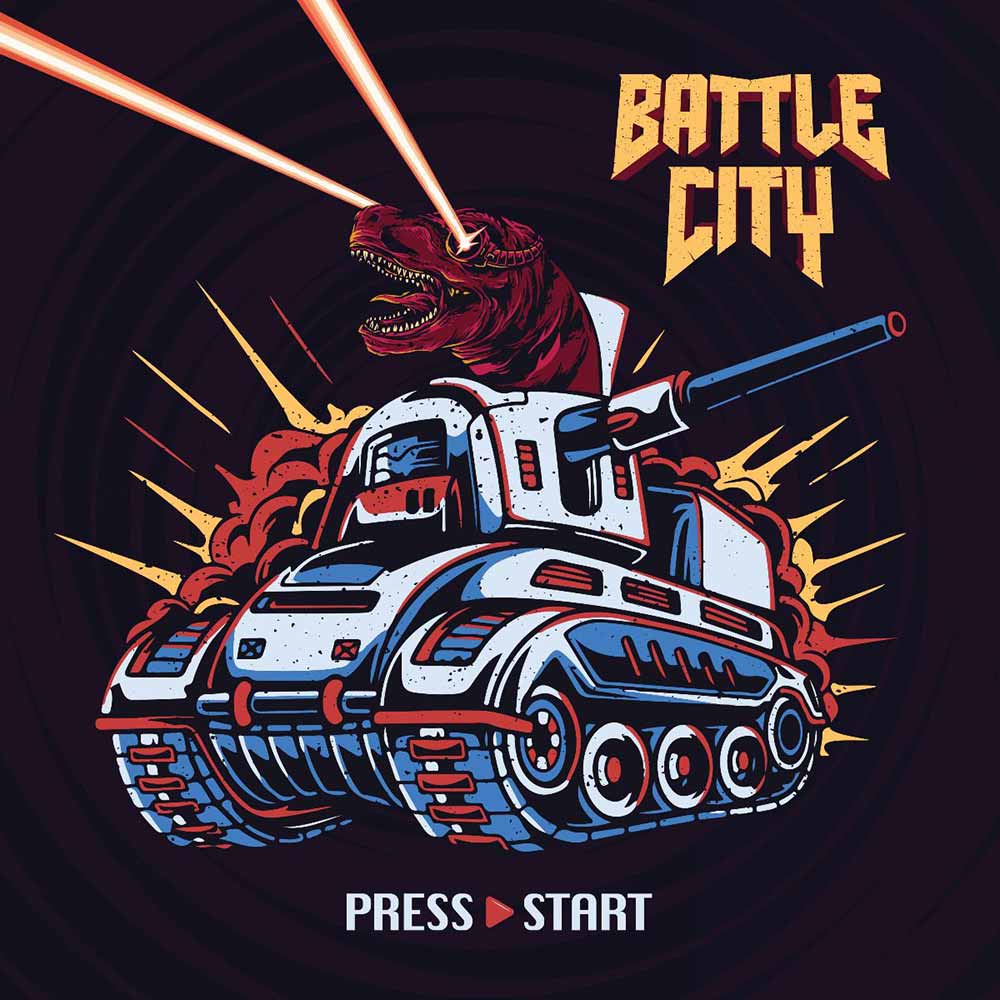