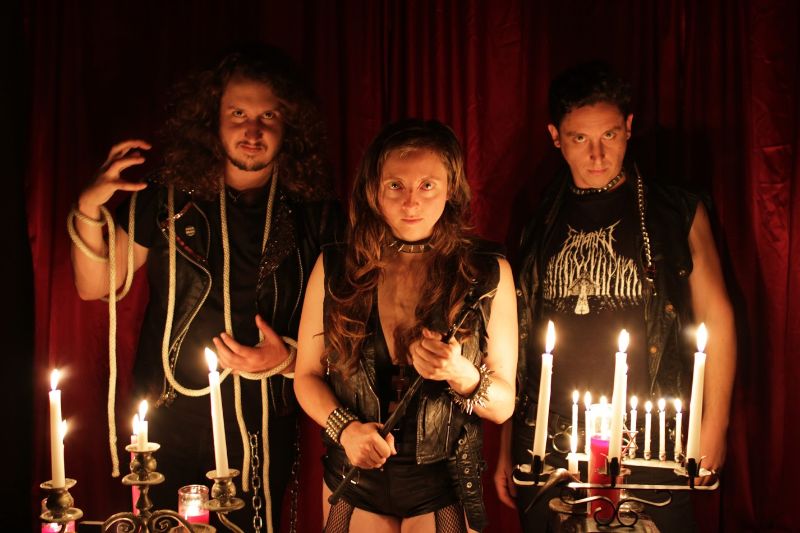 San Diego thrash metal act Beekeeper have released a playthrough video for their song “Vegeta” — watch below. The song is from their album ‘Slaves to the Nothing’ which will be released on vinyl on Metal Assault Records on May 7, 2021 (pre-order).