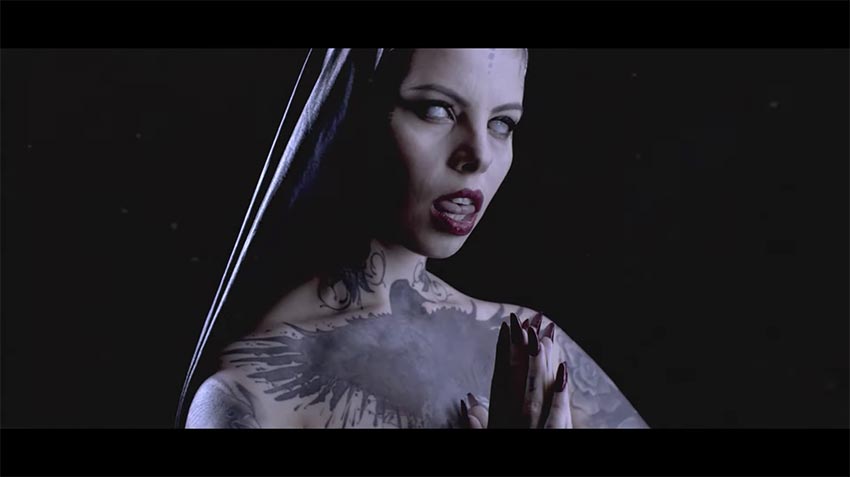 Austrian death/black metal overlords Belphegor recently announced a re-release of their 2000 full-length album, ‘Necrodaemon Terrorsathan,’ which is due to drop on November 6, 2020 via Nuclear Blast Records (pre-order).

Today, the band have released a preview for their new “Necrodaemon Terrorsathan” music video, which officially comes out this Friday, September 25th. Watch below.