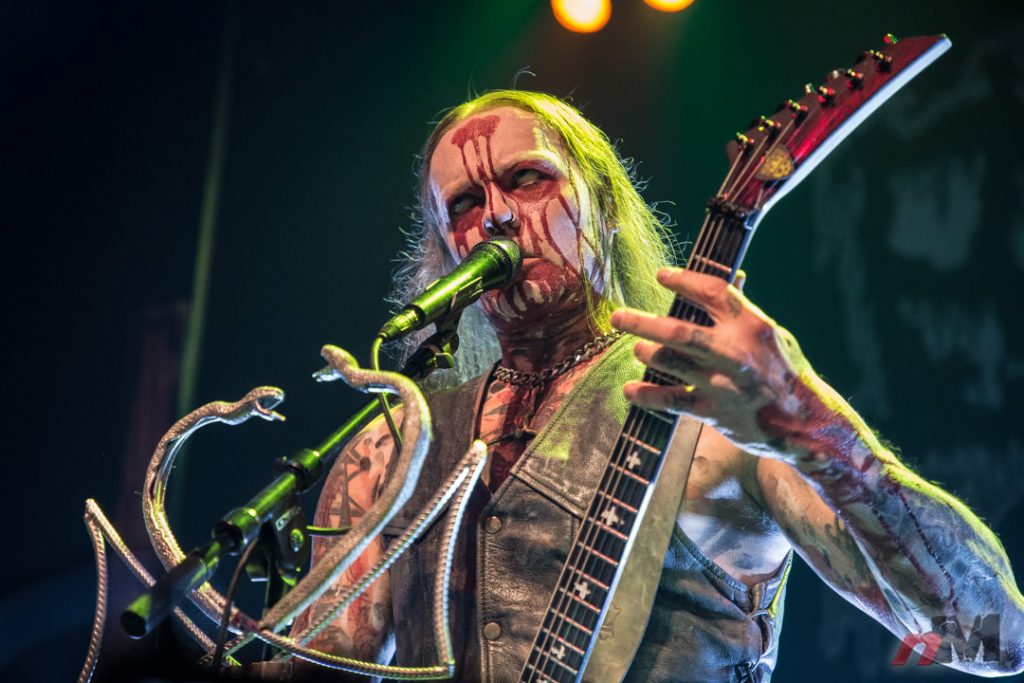 Bad news. We tried everything to make this tour happen up until the end, but new restrictions were announced last week, forcing us to pull the plug on this project.

All cancelled dates can be viewed below.

The Flaming Arts agency is currently trying to save some indoor festivals, but at this time with new mandates each day it’s hard to say if the band will be able to do anything in November. BELPHEGOR has already lost over 85 European ceremonies in 2020!! As soon as there are new activities coming up you will be informed, so keep an eye on this site for updates.

ICYMI, Belphegor recently announced a re-release of their 2000 full-length album, ‘Necrodaemon Terrorsathan,’ which is due to drop on November 6, 2020 via Nuclear Blast Records (pre-order). 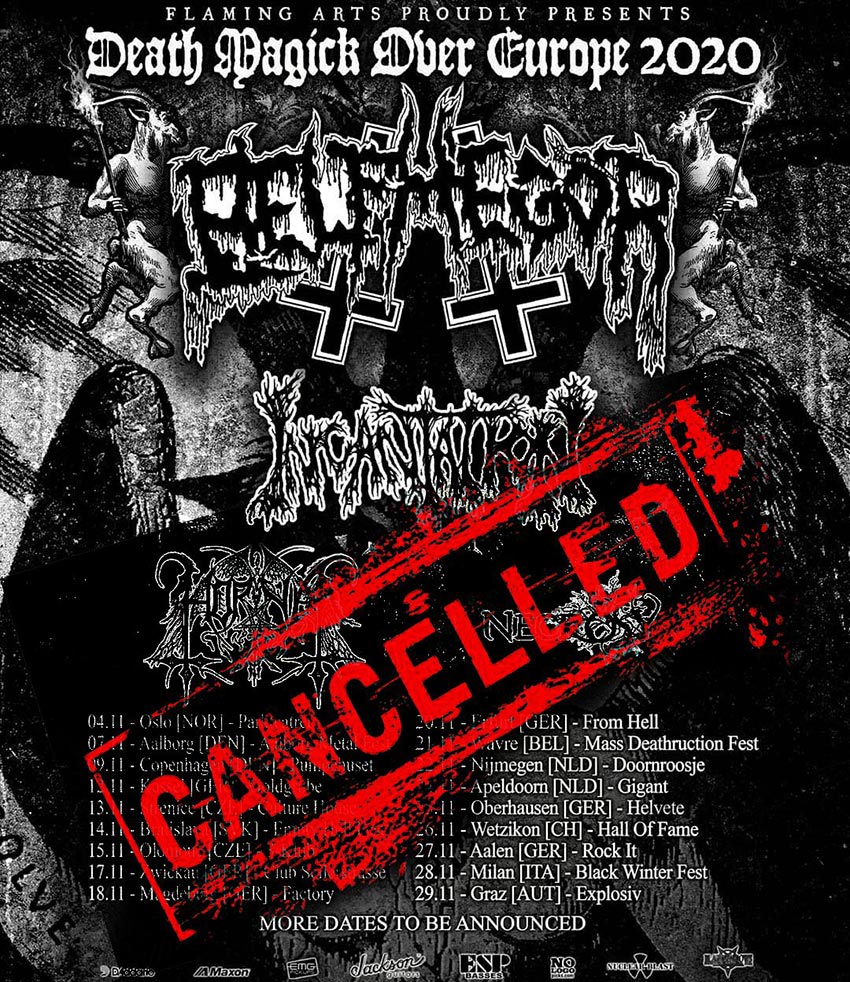