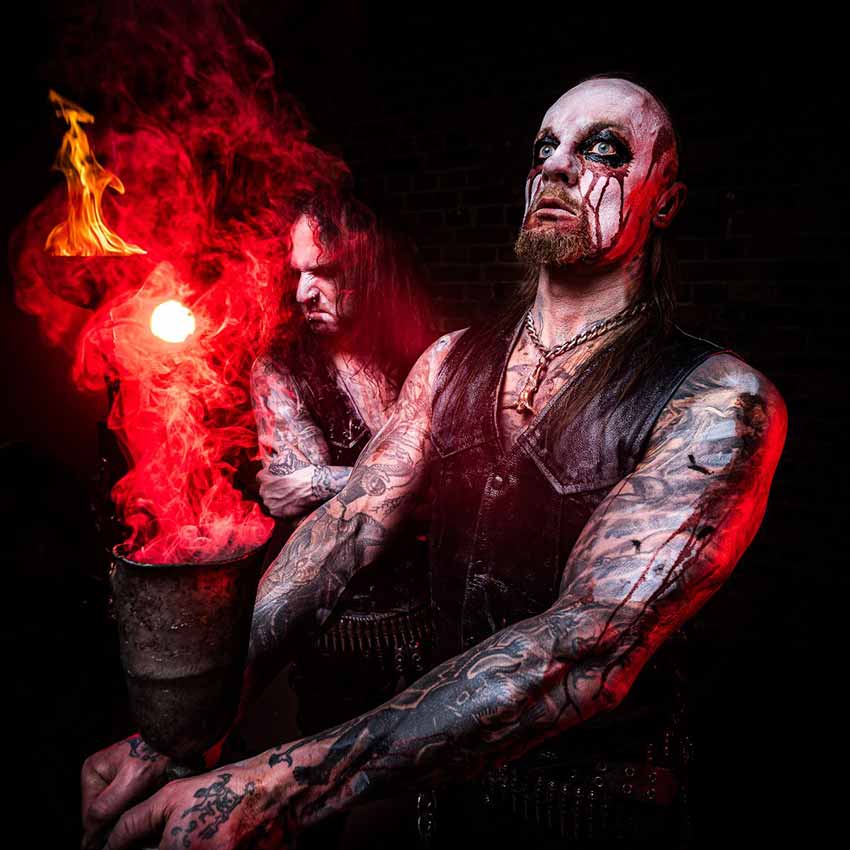 Austrian death/black metal blasphemers Belphegor have released a new music video for their fresh single “Virtus Asinaria – Prayer,” which you can check out below. The tune serves as the second single to be released from the band’s upcoming twelfth full-length opus, ‘The Devils,’ which is due out on June 24th through Nuclear Blast Records (pre-order or pre-save here).

A presser states, ““Virtus Asinaria – Prayer” is a change of pace with its more sustained yet inherently sinister approach, slowly luring you in with entrancing melodies and ceremonial chants that indicate impending doom. The video for the song was partially shot at the scenic and infamous Neudegg Alm in Abtenau, Austria.”

Belphegor guitarist and vocalist Helmuth comments, “Our new video for the track ‘VIRTUS ASINARIA – PRAYER’ pairs BELPHEGOR´s bizarre live procession with an intimate ritual of sulfur, passion & blood. For he shall rise, heretic goat of flesh & lust! It stands for what BELPHEGOR has always stood: liberty and the everlasting spiritual & bodily manifestation of carnal sin upon this rotten world!” 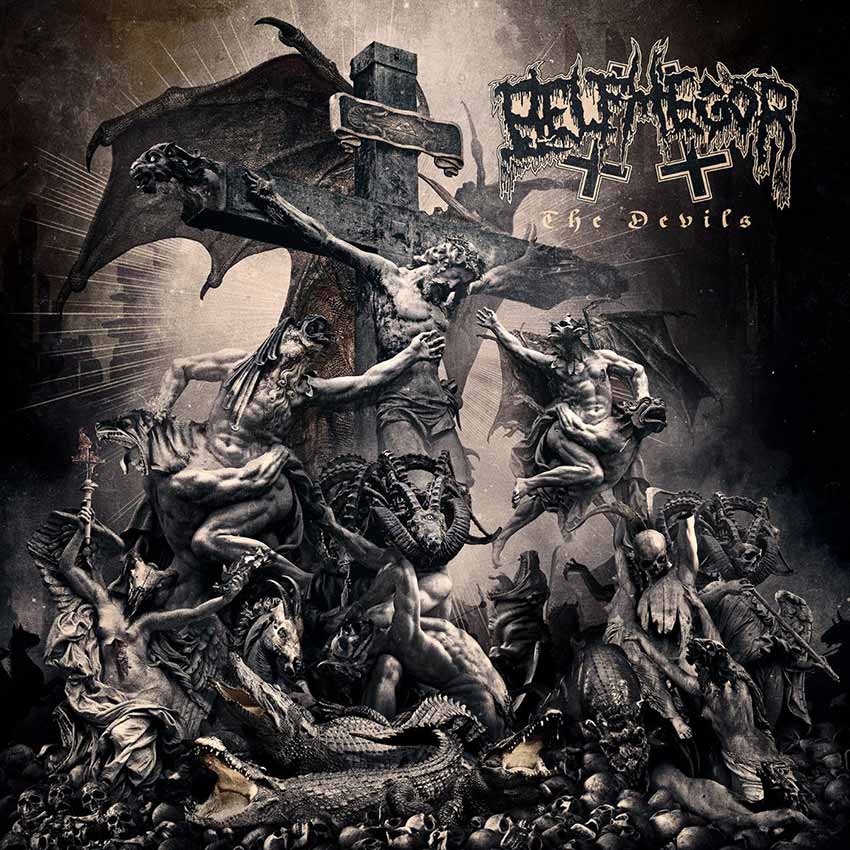